Bollywood News - Rhea and Showik's bail plea to be heard on... 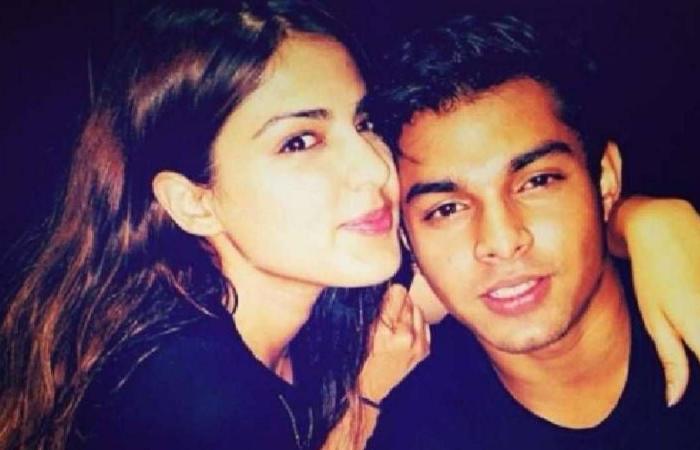 Thank you for reading the news about Rhea and Showik's bail plea to be heard on... and now with the details

Aden - Yasmine El Tohamy - She was arrested on Tuesday by the NCB in a drug case linked to the Sushant Singh Rajput death case.

A special court in Mumbai will hear the bail applications of actress Rhea Chakraborty and her brother Showik on September 10, revealed her lawyer Satish Maneshinde.

"Bail Applications of Rhea Chakraborty and Showik fixed for hearing on 10th Sept 2020 in Spl Court Mumbai," shared her advocate Satish Maneshinde, along with a copy of the 20-page bail application.

Rhea was arrested on Tuesday by the Narcotics Central Bureau (NCB) in a drug case as part of the probe into Sushant Singh Rajput's death.

Rhea has been charged under the Narcotic Drugs and Psychotropic Substances Act for her alleged role in the drugs angle that has emerged during investigation into the June 14 death of Sushant.

These were the details of the news Bollywood News - Rhea and Showik's bail plea to be heard on... for this day. We hope that we have succeeded by giving you the full details and information. To follow all our news, you can subscribe to the alerts system or to one of our different systems to provide you with all that is new. 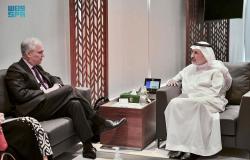