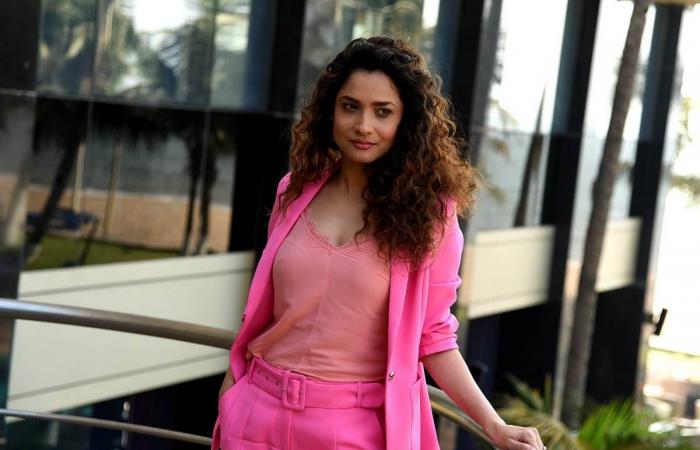 Aden - Yasmine El Tohamy - Actress Ankita Lokhande has reacted to the arrest of actress Rhea Chakraborty by the Narcotics Control Bureau (NCB) on Tuesday, saying justice has been served.

NCB had been questioning Rhea for three days in connection with drugs-related allegations in the death probe of her late boyfriend, actor Sushant Singh Rajput, who was found dead at his residence on June 14.

Rhea was arrested on Tuesday.

She also shared an image saying: "Nothing happens by chance, by fate. You create your own fate by your actions. That's Karma."

Fans commented on the development. "#WorldUnitedForSSRJustice I always Wanted ..If you and Sushant were together..This would never be happened ..Well this is what we call destiny,,,Hoping for final closure of cases," wrote one netizen.

Another wrote: "Final JUSTICE still awaited. God has give us blessings to celebrate the 1st step of Justice but usually the path of Truth and Justice is very harsh. We #Warriors4SRR are committed to fight till the final justice is served."

Another wrote: "Shushant and god with us......final justice awaited."

Another commented: "Great step..great news for all warriors4SSR.. Reha arrested... But I just want to hear from Reha mouth..that she murdered Shushant. She should accept this. That drug part is secondary for me..1st the reason should be SSR murder case."

These were the details of the news Bollywood News - Ankita Lokhande says 'justice' post Rhea's arrest for this day. We hope that we have succeeded by giving you the full details and information. To follow all our news, you can subscribe to the alerts system or to one of our different systems to provide you with all that is new.