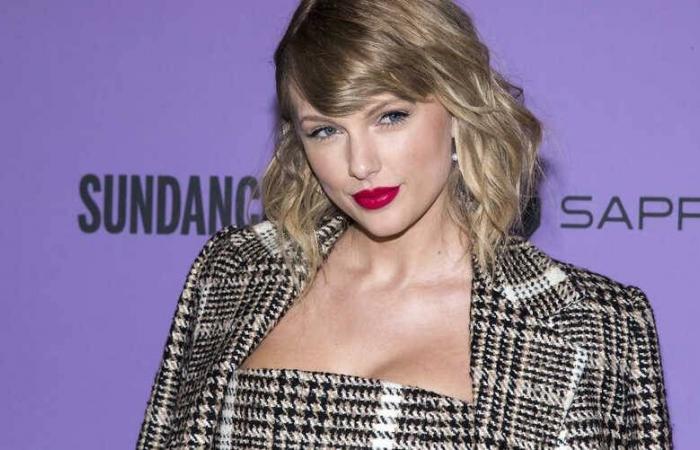 Aden - Yasmine El Tohamy - 'Folklore' is spending its sixth week at No. 1 on the Billboard 200.

According to Fox News, the singer just reached her sixth week at No. 1 with new album Folklore.

Altogether across Swift's seven albums, she's had a total of 46 weeks at the top of the charts. Houston had previously made history among women when her 2009 album I Look to You put her at 46 weeks at No. 1.

Houston had four No. 1 albums compared to Swift's seven chart-toppers.

As per Fox News, The Beatles hold the record among male and female artists, with 132 weeks of albums at No. 1 on the Billboard 200.

On July 24, Swift dropped her surprise eighth studio album with only a few hours' notice.

These were the details of the news Bollywood News - Taylor Swift ties with Whitney Houston for Billboard record for this day. We hope that we have succeeded by giving you the full details and information. To follow all our news, you can subscribe to the alerts system or to one of our different systems to provide you with all that is new.