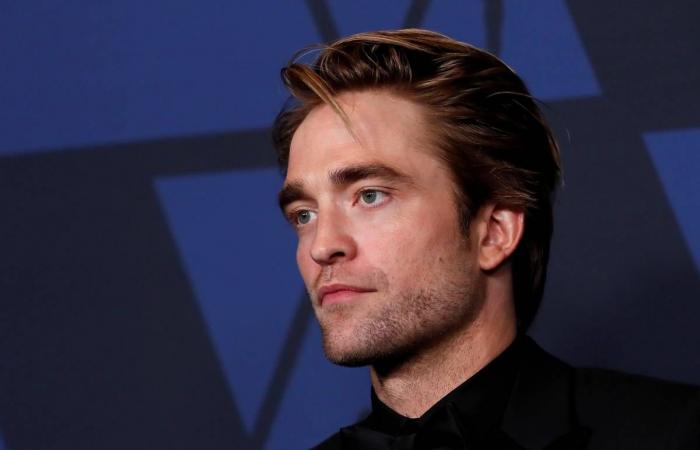 Thank you for reading the news about New Batman, Robert Pattinson, has Covid-19: Report and now with the details

Aden - Yasmine El Tohamy - Filming for the superhero movie has been halted in the UK following an unnamed production member's diagnosis.

Filming for the latest Batman-centered film, starring Robert Pattinson, has been halted in Britain after the actor reportedly tested positive for the coronavirus, just days after shooting had resumed.

"A member of 'The Batman' production has tested positive for Covid-19, and is isolating in accordance with established protocols," Warner Bros. said in a statement to AFP. "Filming is temporarily paused."

The studio did not name the person infected or indicate when filming would resume.

Vanity Fair magazine, however, said it had confirmed through "highly placed sources" that 34-year-old Pattinson was the sick cast member.

Pattinson's representative could not be immediately reached for comment.

Production for the new film -- a dark, detective-style mystery take on the "Caped Crusader" -- also had to shut down midway through production in March due to the Covid-19 pandemic.

Director Matt Reeves has said his version -- due out next June -- is inspired by classic films noirs like "Chinatown" and "Taxi Driver," and will meet a "very human and very flawed" Bruce Wayne in his second year as Batman, trying to solve a series of crimes.

First-ever footage from the much-hyped movie released at the DC FanDome event last month left fans drooling online, with a mysterious villain leaving notes for Batman at crime scenes across Gotham -- and the film's hero pummeling a street thug before growling: "I'm vengeance."

These were the details of the news Bollywood News - New Batman, Robert Pattinson, has Covid-19: Report for this day. We hope that we have succeeded by giving you the full details and information. To follow all our news, you can subscribe to the alerts system or to one of our different systems to provide you with all that is new. 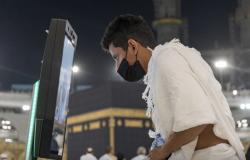