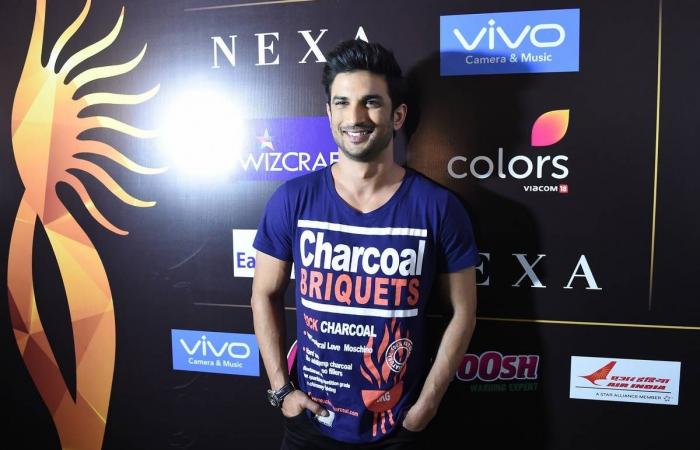 Thank you for reading the news about Sushant Singh Rajput case: Hotelier Gaurav Arya... and now with the details

Aden - Yasmine El Tohamy - Arya is being questioned by the Enforcement Directorate.

Days after the Narcotics Control Bureau (NCB) booked Goa-based hotelier Gaurav Arya in a drug case, he appeared before the Enforcement Directorate (ED) on Monday for questioning in connection with the money laundering probe related to the death of Bollywood actor Sushant Singh Rajput.

According to a senior ED official, Arya, the owner of Hotel Tamarind and Cafe Cotinga in Goa, is being questioned about his alleged chats with Sushant's girlfriend Rhea, where the two are discussing drugs.

The ED official said that he is also being asked about financial dealings with Rhea and her brother Showik.

On Sunday, Arya claimed that he had never met Sushant while he met Rhea once in 2017.

Meanwhile a team from the Central Bureau of Investigation (CBI) on Monday once again visited Sushant's flat in Bandra, while another team continued grilling Rhea Chakraborty, her brother Showik and Sushant's former manager Shruti Modi.

These were the details of the news Bollywood News - Sushant Singh Rajput case: Hotelier Gaurav Arya... for this day. We hope that we have succeeded by giving you the full details and information. To follow all our news, you can subscribe to the alerts system or to one of our different systems to provide you with all that is new.