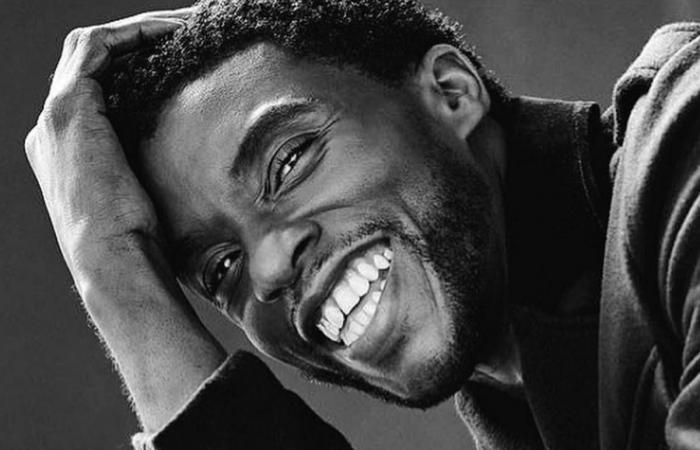 Aden - Yasmine El Tohamy - The star died at his home in the Los Angeles area with his wife and family by his side.

Chadwick Boseman, the star of the ground-breaking superhero movie "Black Panther," has died from colon cancer, his publicist said on Friday.

Boseman, who was in his 40s, had not publicly discussed his condition - which was first diagnosed in 2016 - and continued to work on major Hollywood films.

"It was the honour of his career to bring King T'Challa to life in Black Panther," said a statement posted to Boseman's social media accounts.

"He died in his home, with his wife and family by his side."

Boseman became the first black superhero to get his own standalone film in the record-breaking Marvel franchise with 2018's "Black Panther."

The movie, set in the fictional African kingdom of Wakanda, was adored by critics and audiences, becoming the first comic book film to be nominated for best picture at the Oscars and grossing over $1 billion worldwide.

Earlier in his career, Boseman played black icons Jackie Robinson in "42" and James Brown in "Get on Up."

He recently appeared in Spike Lee's "Da 5 Bloods" and was set to appear in a sequel to "Black Panther" due in 2022.

"A true fighter, Chadwick persevered through it all" and filmed projects "during and between countless surgeries and chemotherapy," the family's statement said.

These were the details of the news Bollywood News - 'Black Panther' star Chadwick Boseman dies of cancer at 43 for this day. We hope that we have succeeded by giving you the full details and information. To follow all our news, you can subscribe to the alerts system or to one of our different systems to provide you with all that is new.