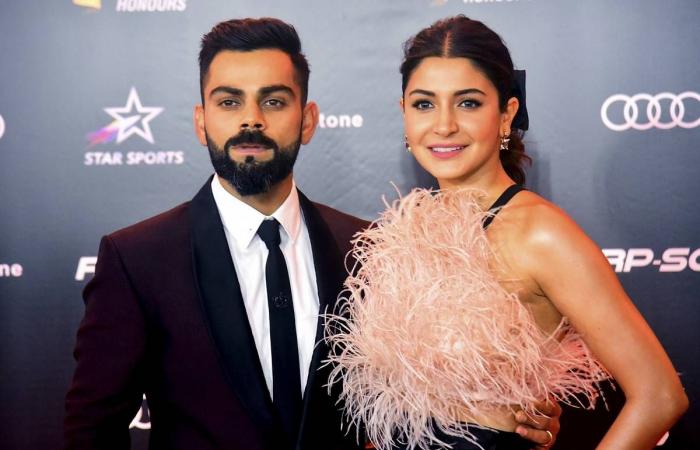 Thank you for reading the news about Anushka Sharma, Virat Kohli expecting a baby and now with the details

The news comes even as the cricketer is in Dubai to play in the IPL tournament that is scheduled to take place in September. Anushka tweeted a photo of her baby bump on Thursday with the news that the baby is expected in January 2021.

The couple who tied the knot in December 2017, took to Twitter to share the news with their fans.

The duo met on the sets of a commercial and dated for four years before getting married in a private ceremony in Italy.

The actor was last seen on the big screen in Zero opposite Shah Rukh Khan.

Kareena Kapoor Khan and Saif Ali Khan are the other Bollywood couple who recently announced they are expecting an addition to their family.

(With inputs from PTI)

These were the details of the news Bollywood News - Anushka Sharma, Virat Kohli expecting a baby for this day. We hope that we have succeeded by giving you the full details and information. To follow all our news, you can subscribe to the alerts system or to one of our different systems to provide you with all that is new.