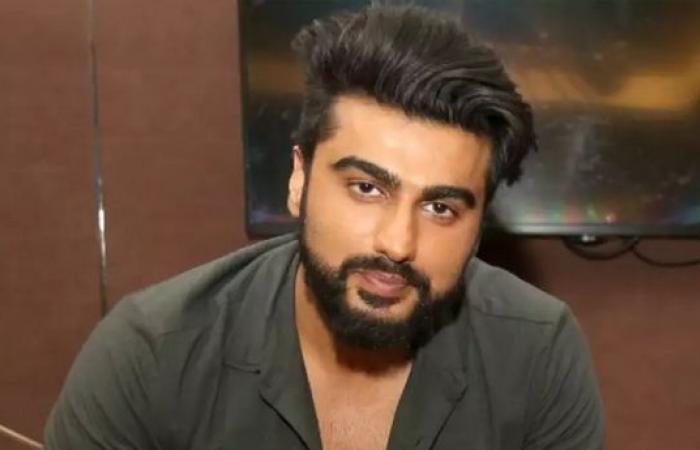 Thank you for reading the news about Arjun Kapoor trolled on Twitter after... and now with the details

On Wednesday, soon after a yet-untitled cross-border love story featuring Arjun Kapoor was announced, Twitter was flooded with memes and trolls targeting the actor. As a result, his name started to trend on Twitter.

Arjun has been a favourite target of memers, and has lately been attacked on social media along with other star kids, as conversation on Bollywood nepotism reopened after the death of actor Sushant Singh Rajput.

"#ArjunKapoor It takes guts to cast someone like Arjun Kapoor after what all has just happened. Either the producer is Dumb/ Overconfident Whatever may be the case it will be a Massive Disaster like his previous films. Time'up now for such Nepo Products supported by Bollywood Mafia," tweeted a user.

"We r not interested in star kids... kindly boycott... don let them go free... or elz they will murder many sushhants an dishas in the future," wrote another user.

"How does he still get film offers? #ArjunKapoor," wondered a user.

"Panipat... What a glorious history... Very excellent and beautiful story... But this man ruined that movie with his acting. #ArjunKapoor," reads another tweet criticising his acting skills.

These were the details of the news Bollywood News - Arjun Kapoor trolled on Twitter after... for this day. We hope that we have succeeded by giving you the full details and information. To follow all our news, you can subscribe to the alerts system or to one of our different systems to provide you with all that is new.