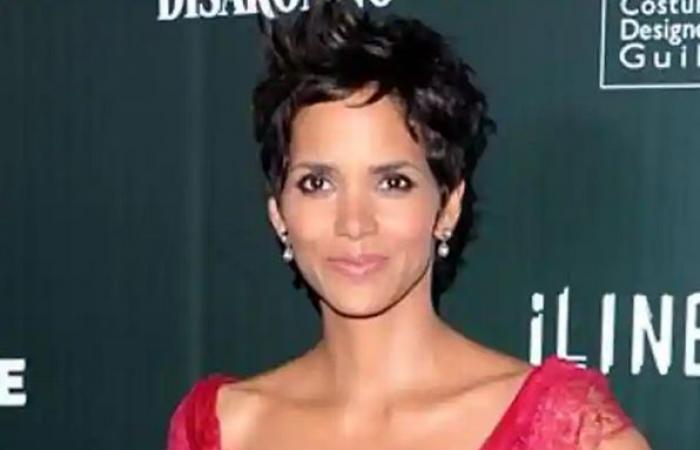 Thank you for reading the news about Halle Berry to take part in candid talk at Toronto Film... and now with the details

Aden - Yasmine El Tohamy - Oscar-winning actor Halle Berry is all set to take part in a candid conversation during the Toronto Film Festival for its In Conversation With... series.

According to The Hollywood Reporter, Berry will appear virtually on September 11 and will discuss about her feature directorial debut Bruised' which is an MMA based drama.

The feature will also witness its world premiere in Toronto. Bruised will also see Berry as a disgraced MMA fighter.

Planning for a first-time online industry conference follows the physical edition of the Toronto Film Festival, set to run from September 10 to 19, being sharply reduced in size and scope due to the coronavirus pandemic, reports The Hollywood Reporter.

The festival plans to screen nearly 50 titles during the initial five days in physical theatres, outdoor cinema venues, and drive-in. It will also host a virtual red carpet function, industry events, and press conferences amid the coronavirus outbreak.

These were the details of the news Bollywood News - Halle Berry to take part in candid talk at Toronto Film... for this day. We hope that we have succeeded by giving you the full details and information. To follow all our news, you can subscribe to the alerts system or to one of our different systems to provide you with all that is new.