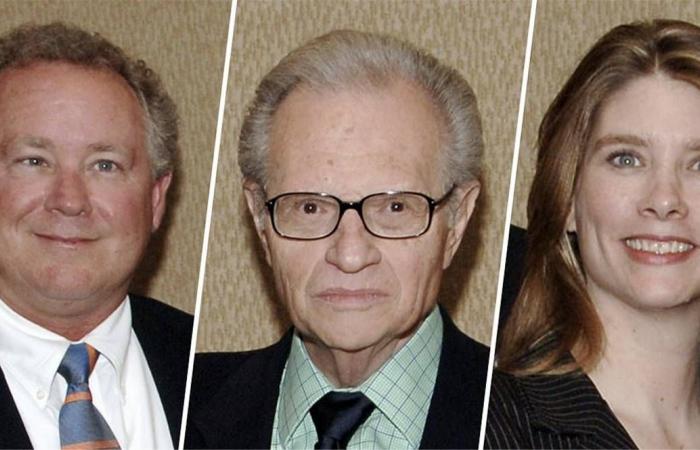 Thank you for reading the news about Larry King's two children die weeks apart, says 'they will... and now with the details

American talk show host Larry King on Saturday mourned the demise of two of his children who died within weeks of each other and said they will be greatly missed.

In a Facebook post, King said both the children -- son Andy and daughter Chaia -- were "good and kind souls".

"It is with sadness and a father's broken heart that I confirm the recent loss of two of my children, Andy King, and Chaia King. Both of them were good and kind souls and they will be greatly missed. Andy passed away unexpectedly of a heart attack on July 28 and Chaia passed on August 20, only a short time after having been diagnosed with lung cancer," he said.

"Losing them feels so out of order. No parent should have to bury a child," he added.

King thanked his well-wishers for their sympathies.

"My family and I thank you for your outpouring of kind sentiments and well wishes. At this moment, we need a little time and privacy to heal. I thank you for respecting that," he wrote.

Andy and Chaia's mother, Alene Atkins, had married King in 1961. The couple divorced and remarried in 1967 before parting ways again in 1971, according to CNN.

These were the details of the news Bollywood News - Larry King's two children die weeks apart, says 'they will... for this day. We hope that we have succeeded by giving you the full details and information. To follow all our news, you can subscribe to the alerts system or to one of our different systems to provide you with all that is new.