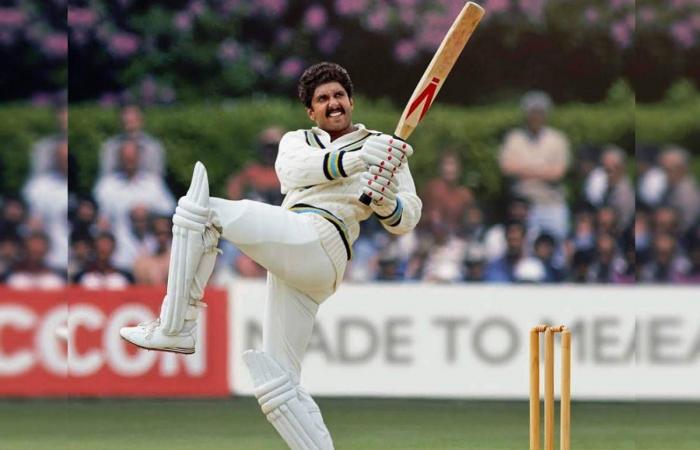 Thank you for reading the news about 'Sooryavanshi', '83' makers will consider digital ... and now with the details

Aden - Yasmine El Tohamy - The big-budget films are scheduled to release later this year in cinemas.

Reliance Entertainment Group CEO Shibashish Sarkar on Saturday said that they are "inclined" to release their much-awaited films - Akshay Kumar-starrer Sooryavanshi and Ranveer Singh's '83 - in cinemas, but if there is a delay in the opening of theatres, they will explore avenues for digital release. Cinema halls across the country have been closed since the nationwide lockdown was announced by Prime Minister Narendra Modi in March to curb the spread of coronavirus.

Sooryavanshi, directed by Rohit Shetty, and Kabir Khan's '83 were the first two big films to get theatrical release dates after the first lockdown was relaxed in June.

Reliance Entertainment had announced that Akshay's cop drama will hit theatres on Diwali, while '83 will release on Christmas this year.

"Just to reiterate we are 100% inclined to release Sooryavanshi & '83 in theatres. However we do not want to push the release dates any further.

"If uncertainty continues on the opening of cinemas or the pandemic situation worsening, we will explore all options between theatrical, digital both TVOD (TVOD is transactional video-on-demand) & SVOD (SVOD is subscription video-on-demand) routes, in consultation with our directors actors and partners," Sarkar wrote on Twitter in response to rumours of the films making it to OTT.

These were the details of the news Bollywood News - 'Sooryavanshi', '83' makers will consider digital ... for this day. We hope that we have succeeded by giving you the full details and information. To follow all our news, you can subscribe to the alerts system or to one of our different systems to provide you with all that is new.