Bollywood News - Kangana trolled after tweeting about relationship with Hrithik 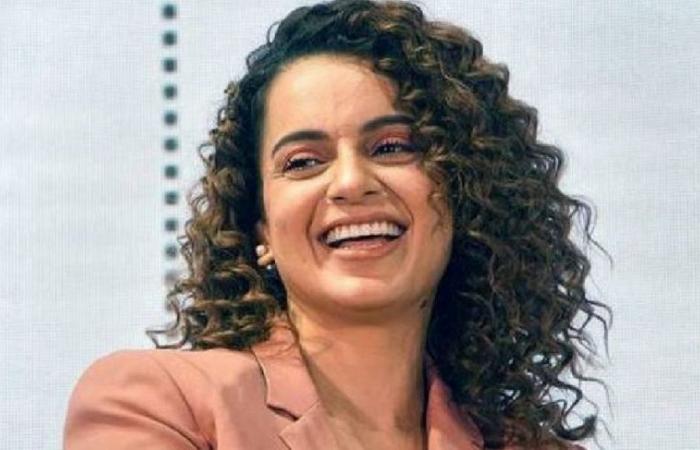 Aden - Yasmine El Tohamy - Bollywood actress Kangana Ranaut faced flak from Hrithik Roshan fans on Thursday after tweeting about her past relationship with the actor. As a result, Hrithik trended on Twitter all through the day.

Kangana tweeted to say what she "shared with Hrithik was genuine at that point", adding "why suddenly he became so hostile is still a mystery to me".

The tweet came while the actress was responding to a user, in the context of her earlier post on Thursday where she had spoken of late Sushant Singh Rajput's reported relationship with his Kedarnath co-star Sara Ali Khan.

"News of SSR and Sara affair was all over the media, apparently they were even sharing a room during their outdoor, why these fancy Nepotism kids show dreams to vulnerable outsiders and then publicly dump them? No wonder he fell for a vulture post that," went Kangana's earlier tweet on Thursday. While the "fancy Nepotism kid" reference clearly aims at Sara, most netizens have concluded "vulture" refers to actress Rhea Chakraborty, Sushant's girlfriend at the time of his death, who has been named in an FIR by the late actor's family with abetment to suicide among other charges.

Replying to Kangana's tweet on Sushant and Sara, a user commented: "No one believed me, I have been shouting since Kedarnath promotions that how they two are completely madly in love!! When suddenly Sara dumped Sushant, Sushant unfollowed her and deleted all his Instagram! It affected him a lot."

She wrote: "I believe Sara must've loved him he wasn't a fool to fall for a girl whose affection isn't genuine but she must have been under pressure, what I shared with Hrithik was genuine at that point I still have no doubts about it why suddenly he became so hostile is still a mystery to me."

However, this tweet of Kangana did not go down well with Hrithik Roshan's fans, who started trolling the actress for digging up the topic of their past relationship. Some users also slammed the actress over an allegedly photoshopped picture of Hrithik and her, which has led to controversy in the past.

"Why Only With Hrithik, You Shared Very Genuine Love With All Your Sugar Daddies (Aditya Pancholi Who introduced u to bhatts, Mahesh Bhatt who Launched You, Addhayan Your support during Flop Days) And Rich Producer BFs. I Strongly Trust You #KangnaRanaut #nepotisminbollywood," shared another user.

"Seriously!! Please come out of your imaginary world... For once try to prove your point without including other actors, specially Hrithik... Enough is enough," posted another user.

These were the details of the news Bollywood News - Kangana trolled after tweeting about relationship with Hrithik for this day. We hope that we have succeeded by giving you the full details and information. To follow all our news, you can subscribe to the alerts system or to one of our different systems to provide you with all that is new.