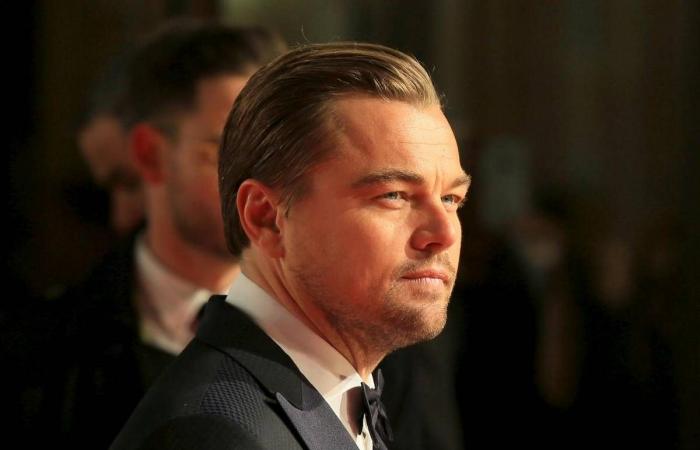 Thank you for reading the news about Brazil VP challenges Hollywood star Leonardo DiCaprio to... and now with the details

Brazilian Vice-President Hamilton Mourao challenged actor and environmentalist Leonardo DiCaprio Wednesday to an eight-hour hike in the Amazon, saying he wanted to show the Hollywood star the rainforest is not actually burning.

Mourao, who heads President Jair Bolsonaro's task force on fighting deforestation, took issue with DiCaprio reposting an Instagram video from The Guardian newspaper with images of the world's biggest rainforest in flames.

"I'd like to invite our most recent critic, the actor Leonardo DiCaprio, to come with me to Sao Gabriel da Cachoeira (in northern Brazil) and walk eight hours through the jungle," Mourao said at an event on sustainable development in the Amazon organised by the National Industrial Confederation (CNI).

"He'll get a better understanding of how things work in this immense region."

The accompanying caption cited satellite data from Brazil's space agency, INPE, showing the number of fires in the Brazilian Amazon in July increased 28 per cent year-on-year, with early numbers for August also showing an increase.

"Brazil's president, Jair Bolsonaro, is under pressure internationally to curb the fires, but he has publicly doubted the severity of them in the past claiming opponents and indigenous communities were responsible," said the post.

Bolsonaro has faced international condemnation for presiding over rising deforestation and huge fires in the Amazon last year.

The far-right leader has downplayed the issue, saying last week that "this story that the Amazon is burning is a lie."

But he is also keen to avoid a repeat of last year's international outcry.

In July, he decreed a 120-day ban on the agricultural fires used by farmers and ranchers to clear their fields with the slash-and-burn method -- the main cause of fires in the Amazon, according to experts.

And he has deployed the army to the region ahead of this year's fire season, which is getting under way.

Mourao claims the policies are working.

He was quick to play up the fact that deforestation in the Brazilian Amazon decreased 36 percent in July 2020 from the record level of July 2019.

However, the same data also show that deforestation increased 34.5 per cent year-on-year in the 12 months through July.

These were the details of the news Bollywood News - Brazil VP challenges Hollywood star Leonardo DiCaprio to... for this day. We hope that we have succeeded by giving you the full details and information. To follow all our news, you can subscribe to the alerts system or to one of our different systems to provide you with all that is new.