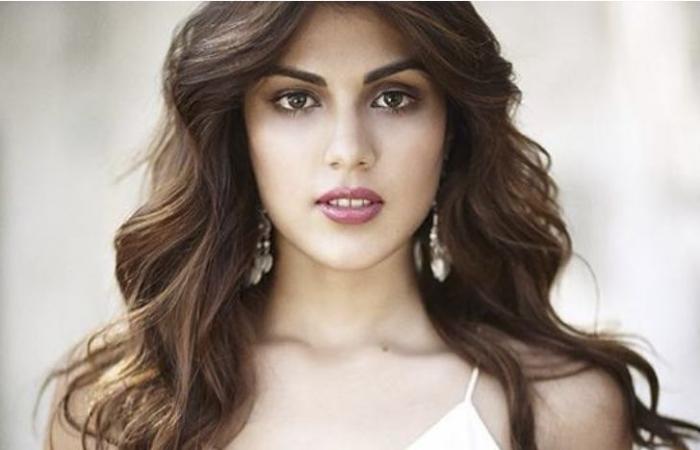 Aden - Yasmine El Tohamy - Independent filmmaker Lom Harsh was planning to cast actress Rhea Chakraborty in his forthcoming film, but not anymore. Casting the girlfriend of late Bollywood actor Sushant Singh Rajput under the given circumstances could hurt the sentiment of his fans, feels the filmmaker.

"This is my second feature film and we were planning to cast Rhea Chakraborty. The film was being planned since 2018. We were about to start our shoot this year but the pandemic happened, so it got delayed. Rhea was among those actresses who were considered for the female lead of the yet-untitled film. We are completely done with pre-production work and planning to start shooting soon. She was being considered by the producers and the casting team. But after said.

He explains his decision: "We are a country full of people with sentiments and religious values. Today the sentiments are with Sushant Singh Rajput. So I think we should respect the audience's verdict. We don't want to hurt anybody's sentiment, especially his fans. That's why we have decided not to cast her."

Lom Harsh also opened up about the character Rhea was being considered for in his film. "The film deals with the medical profession and we were planning to cast Rhea as a doctor, who is also the female protagonist of the film," he said.

Did the filmmaker personally approach Rhea for the role or speak to her regarding the same? He replied: "We have dedicated casting directors in our company. We send them a list of actors we were looking forward to cast. Rhea was in the probable list of the selected candidates, but we dropped the idea after all this happened. I personally never spoke to her for the role or for any discussion regarding the film."

This decision by the filmmaker comes at a time when a legal battle is going on surrounding the death of Bollywood actor Sushant Singh Rajput. The late actor's father KK Singh, in his FIR lodged with Patna Police after Sushant's death, has accused Rhea with abetment to suicide among other charges. Netizens are also unhappy with Rhea, who has been the subject of continuous criticism and trolling on social media.

These were the details of the news Bollywood News - Filmmaker drops idea of signing Rhea Chakraborty for this day. We hope that we have succeeded by giving you the full details and information. To follow all our news, you can subscribe to the alerts system or to one of our different systems to provide you with all that is new.