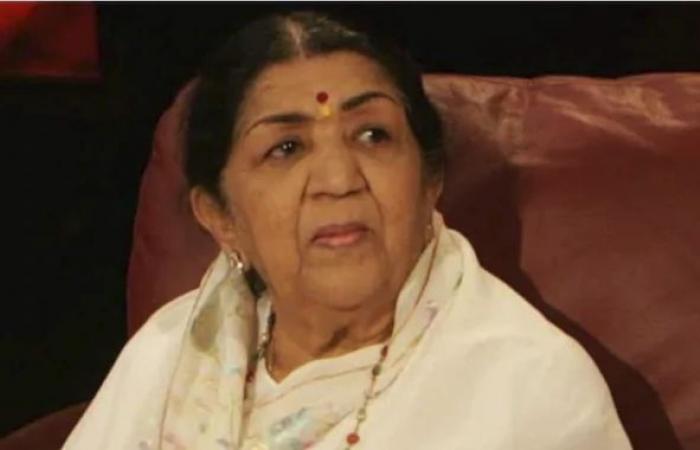 Thank you for reading the news about Lata Mangeshkar, AR Rahman, others from music fraternity... and now with the details

Aden - Yasmine El Tohamy - Tributes poured in from the music fraternity for the legendary classical vocalist Pandit Jasraj who breathed his last on Monday.

Several musicians including singer Lata Mangeshkar, lyricist Javed Akhtar, and others took to social media to mourn his demise.

Music composer Vishal Dadlani, on the other hand, extended condolences to "music itself" on the demise of the music maestro.

"Just heard of the passing of the Legendary #PanditJasraj Ji. My condolence to music itself, and to every musician on the planet. A truly monumental loss," he tweeted.

"My heart goes out to my friends Jatin & Lalit Pandit, Shweta & Shraddha Pandit & of course @DurgaJasraj ji, and the family," his tweet further read.

Senior lyricist Javed Akhtar in his tweet expressed sorrow over the country's loss of the "huge pillar of Hindustani" music.

"A huge pillar of Hindustani sangeet has fallen today . My heart felt condolence to Pandit Jasraj 's family . I can see him standing on the stage with his arms raised as if he is blessing all of us and in his soft and silken voice for the last time he is saying JAI HO," he tweeted

"Devastated after hearing the news that Sangeet marthand pandit Jasraj has moved on to the next dimension . A big void in the world of Indian Classical music . His music will live on in this planet," he tweeted.

The legendary musician passed away at an age of 90 on Monday in New Jersey.

Pandit Jasraj whose career in music spanned over 80 years belonged to the Mewati Gharana. He is a recipient of several accolades including the prestigious Padma Shri, Padma Bhushan and Padma Vibhushan. (ANI)

These were the details of the news Bollywood News - Lata Mangeshkar, AR Rahman, others from music fraternity... for this day. We hope that we have succeeded by giving you the full details and information. To follow all our news, you can subscribe to the alerts system or to one of our different systems to provide you with all that is new.