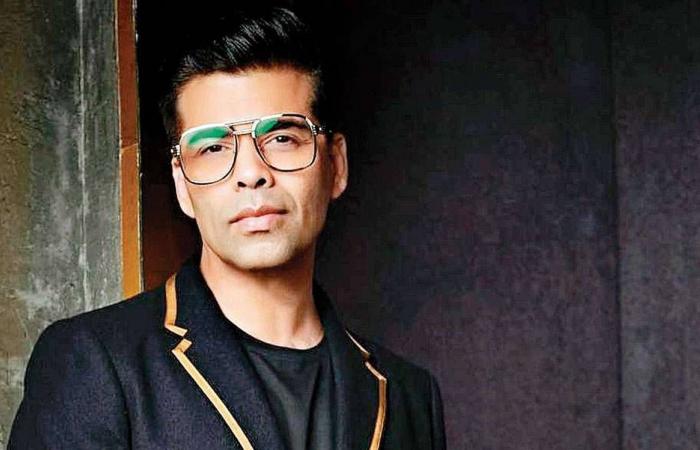 Aden - Yasmine El Tohamy - Filmmaker Karan Johar, who has been facing flak on social media after the demise of actor Sushant Singh Rajput, made a comeback on Instagram after two months with an Independence Day post.

Karan shared the photograph of the Indian National Flag, and wrote: "To our great nation....a treasure trove of culture, heritage and history.... #happyindependenceday ... JAI HIND."

Many of his celebrity friends, such as Janhvi Kapoor and Neha Dhupia left heart emojis on his post. One user commented: "Great day to return!"

Karan has restricted comments on his posts. The filmmaker didn't put the Independence Day post on Twitter.

After Sushant's death on June 14, Karan had shared a picture of himself with the late actor, and had written: "I blame myself for not being in touch with you for the past year..... I have felt at times like you may have needed people to share your life with...but somehow I never followed up on that feeling...will never make that mistake again...we live in very energetic and noisy but still very isolated times ...some of us succumb to these silences and go within...we need to not just make relationships but also constantly nurture them....Sushant's unfortunate demise has been a huge wake up call to me ...to my level of compassion and to my ability to foster and protect my equations.....I hope this resonates with all of you as well....will miss your infectious smile and your bear hug."

Karan was subjected to massive trolling after Sushant's death, which reignited the nepotism debate in the industry.

These were the details of the news Bollywood News - Karan Johar returns to Instagram after two months for this day. We hope that we have succeeded by giving you the full details and information. To follow all our news, you can subscribe to the alerts system or to one of our different systems to provide you with all that is new.