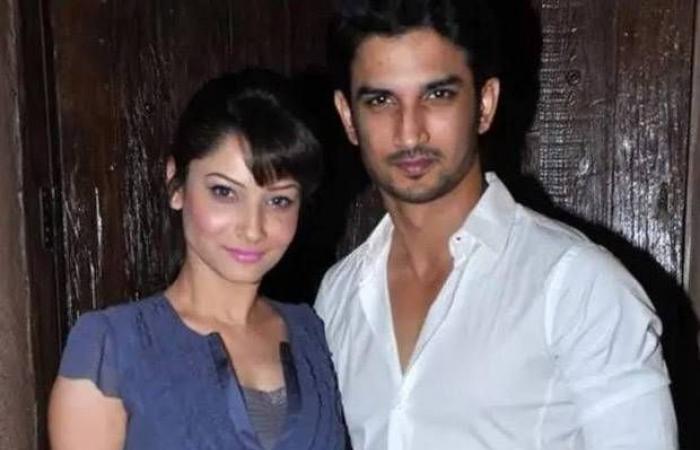 Thank you for reading the news about Ankita shares bank statements after reports claim ... and now with the details

"Here I cease all the speculations. As transparent as I could be. My Flat's Registration as well as my Bank Statement's (01/01/19 to 01/03/20) highlighting the emi's being deducted from my account on monthly basis. There is nothing more I have to say," Ankita wrote on her verified Twitter account in the early hours of Saturday, sharing copies of her bank statements from January 2019 to March 2020.

Ankita's tweet have come hours after a report in indiatoday.in claimed that Sushant was paying instalments worth Rs 4.5 crore for a flat in Malad, where Ankita "allegedly" resides. The report stated that they have received this piece of information from sources at Enforcement Directorate (ED). The report emerged on Friday evening and Ankita tweeted denying the same just a few minutes after midnight.

Meanwhile, the ED on Friday questioned the personal staff of Sushant Singh Rajput, including his servant, in connection with the money laundering case it is probing in the matter. According to top ED officials, the agency recorded the statements of Pankaj Dubey, Rajat Mewati and Dipesh Sawant under the Prevention of Money Laundering Act (PMLA), 2002.

These were the details of the news Bollywood News - Ankita shares bank statements after reports claim ... for this day. We hope that we have succeeded by giving you the full details and information. To follow all our news, you can subscribe to the alerts system or to one of our different systems to provide you with all that is new.