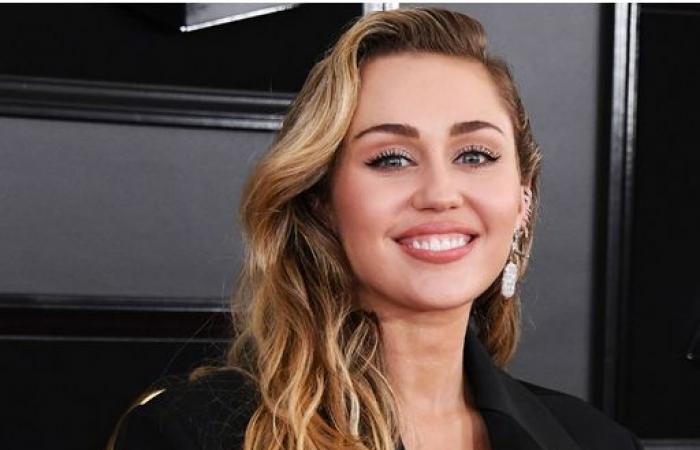 Thank you for reading the news about Miley Cyrus releases self-directed 'Midnight Sky' music... and now with the details

Aden - Yasmine El Tohamy - The singer, who has reportedly split from boyfriend Cody Simpson, drops the first single from her upcoming album 'She Is Miley Cyrus'

After creating a buzz online for the past few weeks, singer Miley Cyrus has released her highly anticipated single Midnight Sky.

According to Billboard, the song is the first single from her upcoming album She Is Miley Cyrus.

The 27-year-old musician made the official announcement on Twitter as she shared a brief clip of the music video.

In the micro-blogging site, the Slide Away singer also noted that the music video was directed by herself.

Clocking in at three-minute and 42-seconds, the official music video is all glitzy-glamour and colourful.

The musician shines in the video as she is seen decked in neon, and shimmery body fit attire teamed up with crystal-covered long black gloves.

However, Cyrus is yet to announce an official release date for She Is Miley Cyrus.

Cyrus has reportedly split from her boyfriend Cody Simpson. The pair broke up a few weeks ago, after being in a relationship for 10 months. The couple began dating in October of 2019, after Cyrus ended her marriage to Liam Hemsworth in August, according to TMZ.

These were the details of the news Bollywood News - Miley Cyrus releases self-directed 'Midnight Sky' music... for this day. We hope that we have succeeded by giving you the full details and information. To follow all our news, you can subscribe to the alerts system or to one of our different systems to provide you with all that is new.