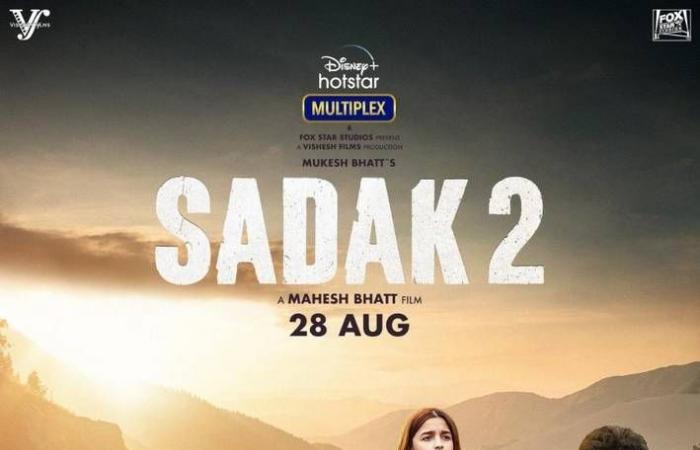 Aden - Yasmine El Tohamy - Music composer Suniljeet has hit back at plagiarism accusations, saying that his song, Ishq Kamaal, in the upcoming film, Sadak 2, is his original composition.

Soon after the trailer launch of Sadak 2 on Wednesday, music producer Shezan Saleem, aka JO-G, claimed that a song that plays in the trailer sounds like a 2011 composition by him.

"What do we do about this. Copied from a song that I produced in Pakistan and launched in 2011. Let's talk guys," he tweeted, about Ishq Kamaal, the song in the trailer.

"Ishq Kamaal is my original composition and doesn't share resemblance to any other song. Everybody involved in making this song, including singer Javed Ali, has added his magic to the music," Suniljeet has now claimed.

"This is my debut as a music director and all I hope for is that people like the song when it comes out. (Collaborator) Shalu Vaish and I have worked with all our heart to live up to the expectation of Sadak 2 music," he added.

The trailer of Mahesh Bhatt's Sadak 2 has garnered more than 4.4 million dislikes in less than a day of being launched on YouTube. The hashtag #boycottsadak2 has also been trending on Twitter ever since the film's first look was announced.

These were the details of the news Bollywood News - 'Sadak 2' music composer denies plagiarism charges for this day. We hope that we have succeeded by giving you the full details and information. To follow all our news, you can subscribe to the alerts system or to one of our different systems to provide you with all that is new.