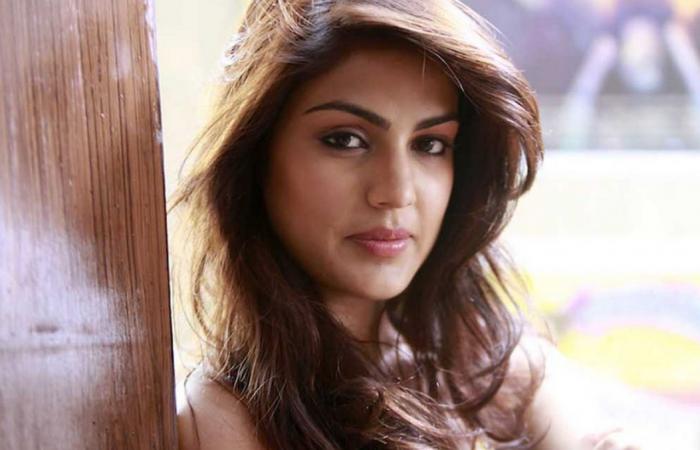 Thank you for reading the news about Hello! Is this Rhea Chakraborty? and now with the details

Aden - Yasmine El Tohamy - A Thane man, Sagar Surve has been facing torturous trolls and is having sleepless nights for having a phone number that is similar to actress Rhea Chakraborty. The numbers are similar but differ by a single digit.

After some social media sites and television channels flashed the purported number of Rhea, the 32-year-old Surve has been the target of abusive calls, trolls, messages, video calls and harassment for over a week now.

Shaken by this unexpected onslaught, he has blocked over a 100 callers, avoided using his social media accounts, and as per Navi Mumbai Police's advise, even switched off his phone for some time. He is using a friend's number for his routine work.

When contacted, a Navi Mumbai Police official pointed out that since it's a case of "mistaken phone number", there's little that can be done to check the menace, though the victim (Surve) has been advised to use an alternate number till the calls and messages subside.

Rhea is one of the accused in the Sushant Singh Rajput death case.

These were the details of the news Bollywood News - Hello! Is this Rhea Chakraborty? for this day. We hope that we have succeeded by giving you the full details and information. To follow all our news, you can subscribe to the alerts system or to one of our different systems to provide you with all that is new.