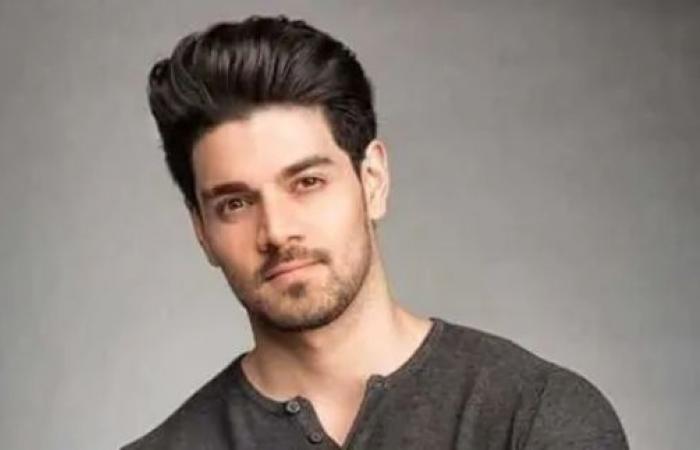 Thank you for reading the news about Sooraj Pancholi files police complaint against... and now with the details

Actor Sooraj Pancholi on Tuesday filed a police complaint at Versova police station over him being linked to the Sushant Singh Rajput death case.

On social media platforms recently there has been content allegedly linking him to Rajput's death, the complaint said.

Reportedly, Pancholi's mother Zarina Wahab had earlier refuted rumours linking her son with the death of Rajput, who was found dead at his Bandra apartment on June 14.

According to Mumbai Police, the statement of 56 people have been recorded till now in connection with the case, including the family of the actor, his domestic help and several industry persons.

Meanwhile, the Central Bureau of Investigation (CBI) and the Enforcement Directorate (ED) have also registered cases in connection with the death of the late star.

These were the details of the news Bollywood News - Sooraj Pancholi files police complaint against... for this day. We hope that we have succeeded by giving you the full details and information. To follow all our news, you can subscribe to the alerts system or to one of our different systems to provide you with all that is new.