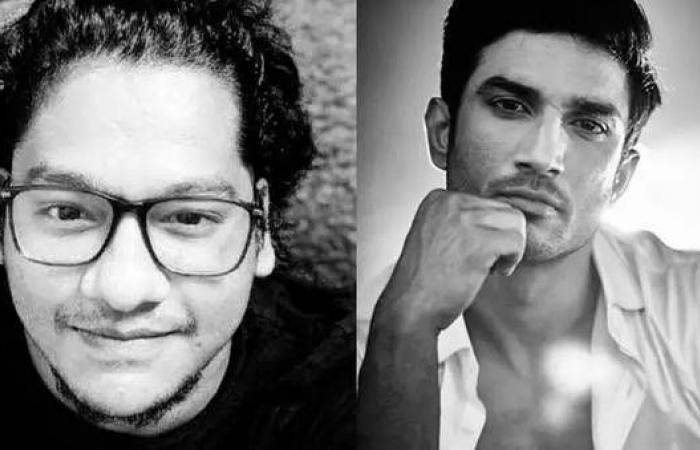 Thank you for reading the news about Sushant Singh Rajput case: Actor's flatmate... and now with the details

Aden - Yasmine El Tohamy - Pithani is being questioned for the second day.

Siddharth Pithani, who was late Bollywood actor Sushant Singh Rajput's flatmate, on Tuesday once again deposed before the Enforcement Directorate (ED) to record his statement in a money laundering probe.

Pithani, an IT professional, who was allegedly in Sushant's flat on June 14, when the actor was found dead, was questioned by the financial probe agency officials on Monday for over five hours.

An ED official requesting anonymity said that Pithani was asked about the financial details of Sushant and if he had used or borrowed money from the late actor. He was also questioned about the investments made by Sushant in the companies in which the late actor was a director along with his girlfriend Rhea Chakraborty and her brother Showik Chakraborty.

The ED officials also wanted to know from Pithani about Rhea's relationship with the late actor and his family members. The ED is also zeroing in on Innsaei Ventures, which Sushant launched with Varun Mathur in 2018. The ED wants to know about the kind of investment Sushant made in the firm.

The ED could also ask Pithani if Rhea used Sushant's credit cards and other financial transactions for her expenses and if she used the bodyguards and his other staff.

The ED has till date questioned six people in its probe in the case. It will also question Sushant's sister Mitu Singh who has arrived at the premises.

These were the details of the news Bollywood News - Sushant Singh Rajput case: Actor's flatmate... for this day. We hope that we have succeeded by giving you the full details and information. To follow all our news, you can subscribe to the alerts system or to one of our different systems to provide you with all that is new.