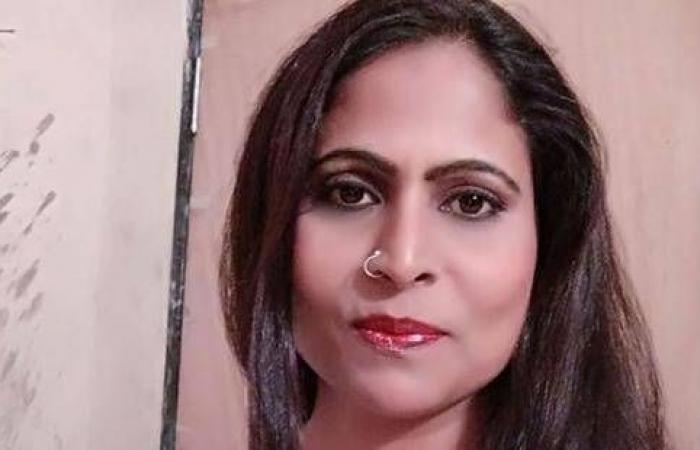 Thank you for reading the news about Indian actress Anupama Pathak commits suicide in... and now with the details

Aden - Yasmine El Tohamy - A day before her death, the actor went live online and spoke about feeling cheated and not being able to trust anyone

Bhojpuri actress Anupama Pathak has allegedly committed suicide at her residence in Dahisar.

The 40-year-old actress reportedly committed suicide on August 2. A day before her death, Anupama went live on Facebook (unverified account) where she spoke about feeling cheated and not being able to trust anyone.

"If you confide to someone that you are going through some problems and feel suicidal, that person, no matter how good a friend he or she is, will immediately ask you to keep them away from your problems so that they don't get into trouble after you die. Also people will make fun of you and disrespect you in front of others. So never share your problems with anyone and never consider anyone your friend," Anupama said in Hindi in her August 1 Facebook live video.

"Be the person whom everybody can trust be never trust anyone. I have learnt this in my life. People are very selfish and don't care for others," she added in the video.

Bhojpuri film and television actress Anupama hailed from Bihar's Purnea district and resided in Mumbai for work purpose. A complaint has been registered with the police and investigation has started.

As per reports, a suicide note has been recovered where the actress has written about investing Rs 10,000 in a company named Wisdom Producer Company in Malad and not getting it back even after maturity date in December 2019. Unconfirmed reports also stated that she has allegedly named a person called Manish Jha, who took her two-wheeler at her hometown during the lockdown and never returned it.

These were the details of the news Bollywood News - Indian actress Anupama Pathak commits suicide in... for this day. We hope that we have succeeded by giving you the full details and information. To follow all our news, you can subscribe to the alerts system or to one of our different systems to provide you with all that is new.