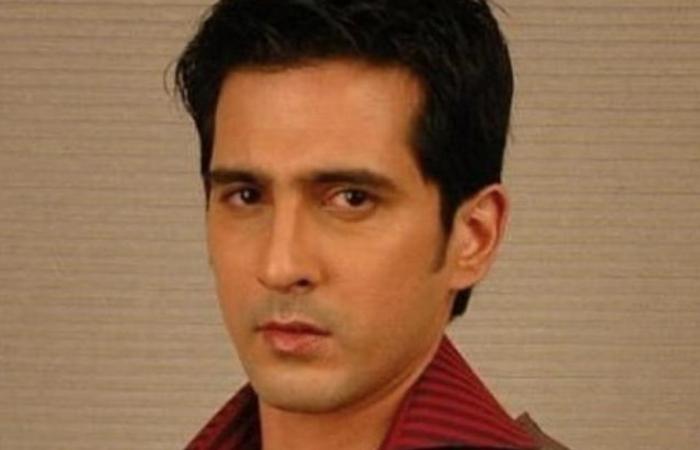 Thank you for reading the news about Popular Indian actor Sameer Sharma found hanging... and now with the details

Aden - Yasmine El Tohamy - The body was first discovered by the watchman.

Television actor Sameer Sharma has allegedly ended his life by committing suicide. He was 44.

Sharma was found hanging on Wednesday night from the kitchen ceiling of his residence in Ahinsa Marg, Malad west. A police complaint has been lodged at Malad police station.

"A case of accidental death has been registered and the body has been sent for autopsy," Malad police station senior inspector George Fernandez told mid-day.com.

No suicide note has been recovered.

As per the report, the actor had moved in the rented apartment in Malad in February this year. His body was first discovered by the watchman of the society on Wednesday night, who immediately alerted Sharma's neighbours.

Looking at the condition of the body the police have suspected that the actor probably died two days ago.

These were the details of the news Bollywood News - Popular Indian actor Sameer Sharma found hanging... for this day. We hope that we have succeeded by giving you the full details and information. To follow all our news, you can subscribe to the alerts system or to one of our different systems to provide you with all that is new.