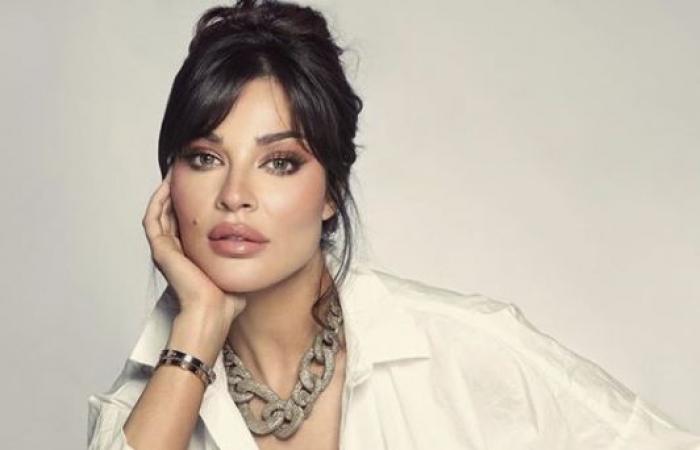 Thank you for reading the news about Video: Lebanese star Nadine Nassib Njeim undergoes 6-hour... and now with the details

Aden - Yasmine El Tohamy - Popular Lebanese actress Nadine Nassib Njeim underwent a six-hour surgery after she sustained injuries due to the massive explosion that shook Beirut killing at more than 100 people and injuring more than 4,000 others on Tuesday.

The star took to Instagram to update fans about her condition and shared a video clip of her damaged home. She expressed her gratitude to God for saving her. "I thank God for giving me a second chance," Njeim wrote in her post.

The former Miss Lebanon said that she went down 22 floors barefoot and was drenched in blood. "Half my face and my body were covered in blood," she said, adding how a man passing by in his car drove her to two hospitals after the first one turned her down due to being packed with injured people.

The actress, who lives near the port area where the explosion took place, said that her two children were not home at the time.

These were the details of the news Bollywood News - Video: Lebanese star Nadine Nassib Njeim undergoes 6-hour... for this day. We hope that we have succeeded by giving you the full details and information. To follow all our news, you can subscribe to the alerts system or to one of our different systems to provide you with all that is new.