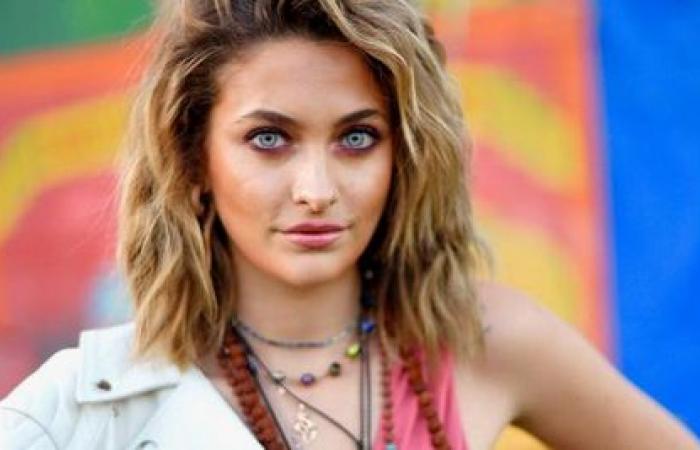 The sources close to the 22-year-old model told TMZ, "She decided it was time for her to go solo. The breakup was amicable as neither holds any anger or ill will. The relationship just ran its course and it was something that just needed to happen."

The source to TMZ also revealed the daughter of pop icon Michael Jackson will really invest her time in music. The model has been so focused on the music that she visited the studio every day. The outlet also noticed her last week out and about the studio last week, looking happy.

The 6-part docu-series debuted on June 30. Paris and Gabriel have been dating since November 2018.

Over that time, they were usually out together, often at Los Angeles music joints for Gabriel's performances.

As per reports to the outlet, Jackson played 'best roadie GF' for his show at the Viper Room. And, Gabriel also stood by Paris' side during one of the most turbulent moments in her life.

These were the details of the news Bollywood News - Paris Jackson breaks up with boyfriend Gabriel Glenn for this day. We hope that we have succeeded by giving you the full details and information. To follow all our news, you can subscribe to the alerts system or to one of our different systems to provide you with all that is new.