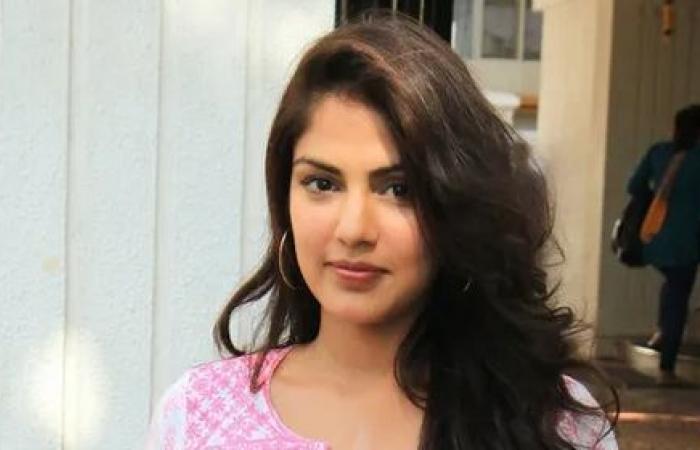 Thank you for reading the news about SSR case: Rhea Chakraborty summoned by ED, asked... and now with the details

"The agency has asked her to present herself at our Mumbai office to get her statement recorded in the Prevention of Money Laundering Act (PMLA) case," asenior ED official said.

Earlier in the day, the ED questioned Sushant's house manager Samuel Miranda in the case. Miranda is the third person to be questioned by the agency in the matter.

The action comes in the wake of a case registered by the ED on Friday last against Rhea and her family members.

The ED's money laundering case pertains to transactions involving Rs 15 crore and allegedly related to the 'suicide' of Sushant Singh.

The development comes after an FIR was lodged by Sushant's father KK Singh in Patna against Rhea, accusing her of cheating and threatening his son. Sushant's family has also accused her of keeping him away from his family.

The ED named Rhea and her family members in the case on the basis of the police FIR.

The official said that the central agency will summon a number of people for questioning in the case in the coming days.

The Central Bureau of Investigation has since received a notification from the government to register a case.

These were the details of the news Bollywood News - SSR case: Rhea Chakraborty summoned by ED, asked... for this day. We hope that we have succeeded by giving you the full details and information. To follow all our news, you can subscribe to the alerts system or to one of our different systems to provide you with all that is new. 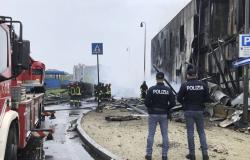