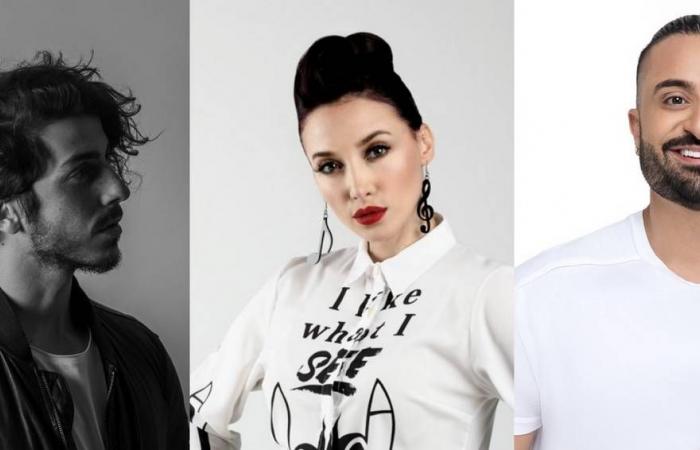 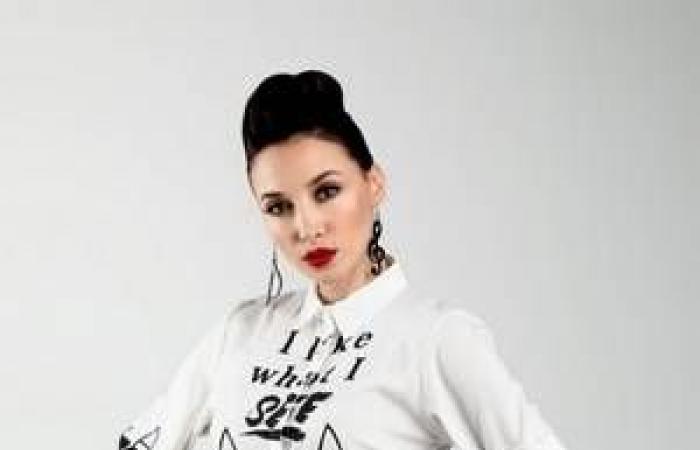 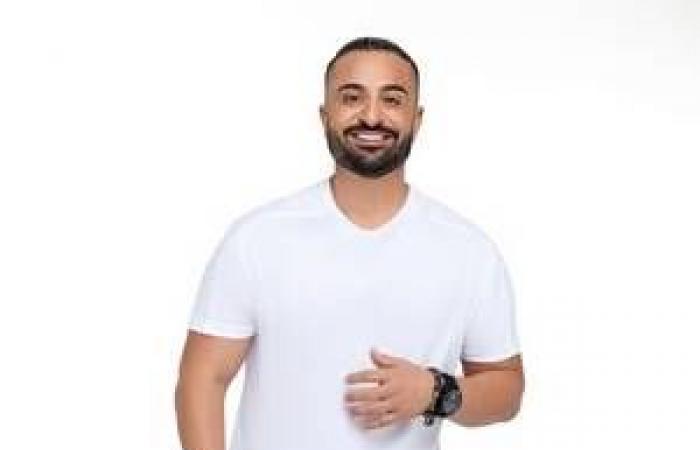 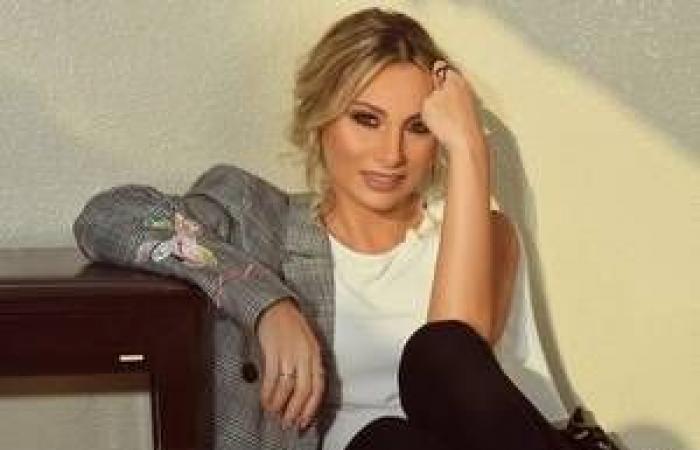 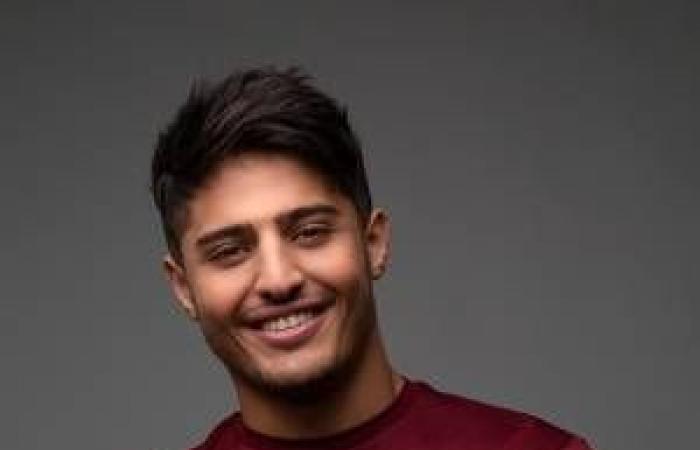 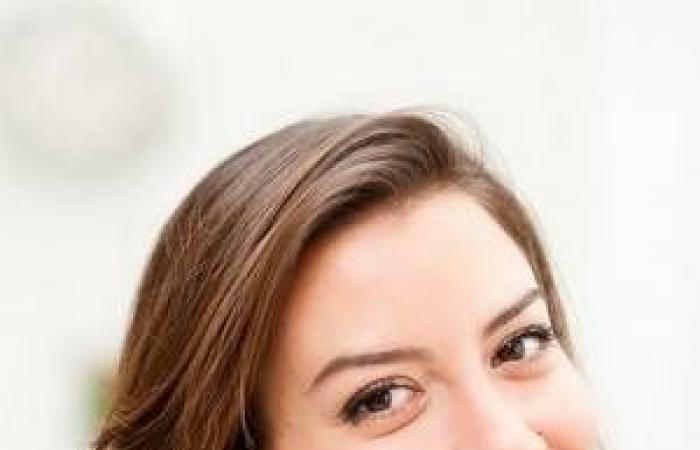 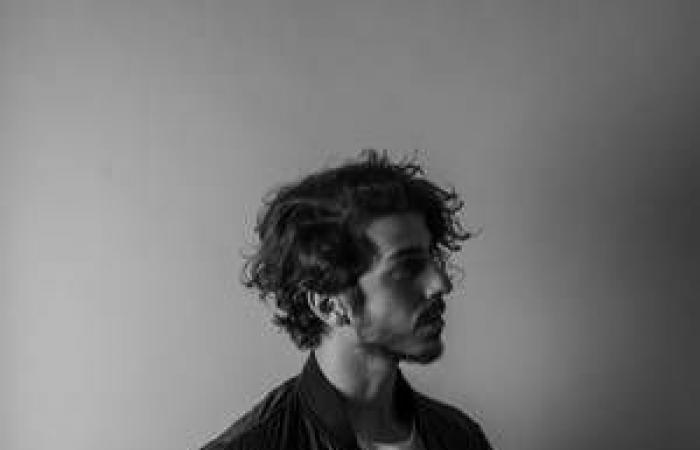 Thank you for reading the news about Lebanon explosion: UAE Lebanese celebrities react to Beirut ... and now with the details

Aden - Yasmine El Tohamy - UNRELENTING ECONOMIC CATASTROPHE, political strife and a pandemic battle have pummeled one of the world's notoriously resilient cities of late, though the reportedly three kiloton blast which ripped through the heart of Beirut on Tuesday has resulted in devastation and public outcry not witnessed since or perhaps even during the depths of Lebanon's Civil War. The explosion, which emanated from the city's central port, has torn through residential and commercial property resulting in a death toll in the hundreds and the wounded numbering thousands. For a town once dubbed 'The Paris Of The Middle East', on account of its vivacious embrace of cultural and aesthetic beauty, the consequences are unimaginable. 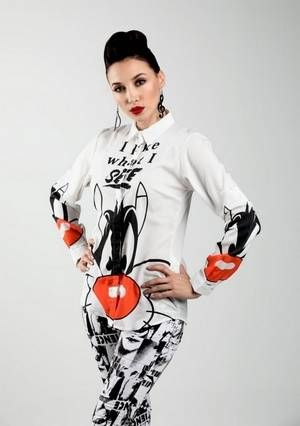 "Our houses are shattered from the explosion but thankfully no one was injured," Dubai-based Lebanese pop star DD Foxx told City Times. The US Billboard chart-topping singer's family home was situated just four kilometres from the docks. "There are no words to express the shock. Not even the war had this effect on the country...Our land, our home is destroyed; our people, our children what do they have left? And what shall they look forward to?"

Despite the carnage, Foxx took time to recognise her current residence's response.

"Thank you to the UAE for showing support and standing with us and all the countries and people supporting us through the toughest time in our history." 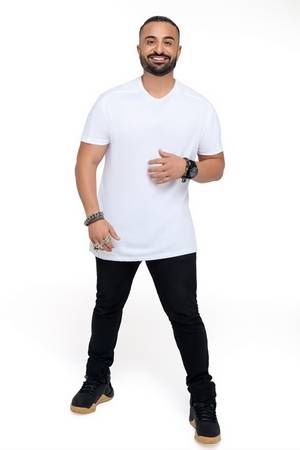 A common thread among all with whom we spoke, Lebanese-Australian Virgin Radio presenter Kris Fade echoed his admiration for the Emirates' rapid reaction.

"I'm so proud of the UAE to show their support so quickly," he said. "We're all in shock. I called my family and friends in Lebanon to make sure everyone was okay. Thankfully they are, but everyone is effected in a country which was already in dire straits, financial pain and political instability, this has really just taken its last leg. They're now paralysed.

"It should have never have happened. The Lebanese people are strong. They will recover, but this will take a long, long time." 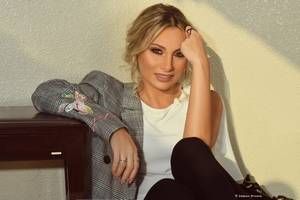 Regional best-selling artist Nadine Chammas, famous for hit single Mish Bas Hayk, has lived in Dubai for 20 years. She is currently back in her native land visiting family with two teenage children and felt the explosion's shockwaves.

"As a Lebanese, I have always seen the beautiful side of Lebanon and wanted to share that image with my kids," she told us. "However, this experience was shocking and devastating and suddenly brought back all the memories of war and sadness. This is definitely not the image or the memory that I wanted to resonate with them. More positive vibes have turned in less than a day into ugliness, pollution and tears. Lebanon doesn't deserve this and not the Lebanese people." 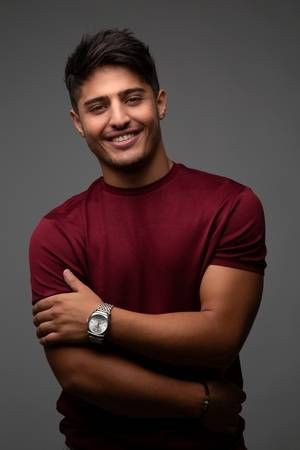 Star of The Voice and frequent Dubai visitor Bashaar Al Jawad was also in the vicinity when the incident occurred.

"Never in our country's history have we witnessed such a disaster. My heart is broken...my Beirut, my Lebanon...I love you!" 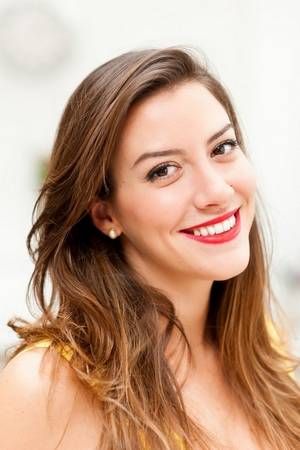 Lebanese-American celebrity chef and founder of DAYMA Cookhouse in Dubai, Bethany Kehdy, is calling for a global rescue effort.

"Our only hope is that the world will mobilise and help our country which was already drowning in a financial crisis, sabotaged by a corrupt political system and what we thought was the last straw: a global epidemic amongst a million other things surmounting since the civil war.

"We need the world's undivided attention and support." 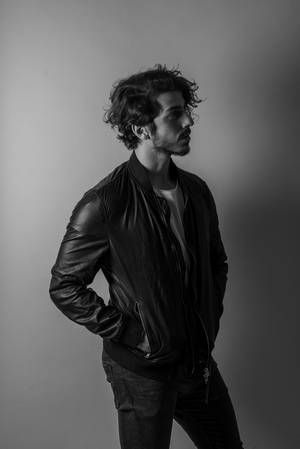 A call to action also plays on Universal Music MENA-signed Danny Aridi's mind. The UAE-based  singer-songwriter stated how everyone could help.

"I highly encourage anyone who is able to donate blood to the Lebanese Red Cross and support Impact Lebanon in raising funds for families who have been directly affected.

"With every tragedy we face, it's nice to see people coming together to support one another. Local hotel owners in Lebanon have been opening their doors to those who have lost their homes. Internationally, people from all corners of the world are showing their support on social media. It has been heartwarming to see."

These were the details of the news Bollywood News - Lebanon explosion: UAE Lebanese celebrities react to Beirut ... for this day. We hope that we have succeeded by giving you the full details and information. To follow all our news, you can subscribe to the alerts system or to one of our different systems to provide you with all that is new.