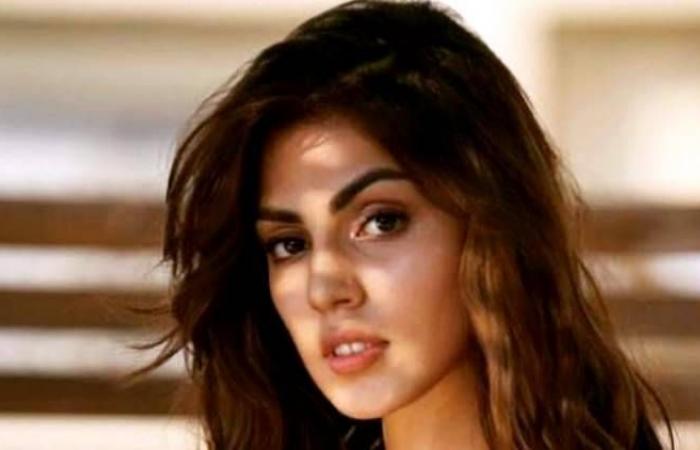 Thank you for reading the news about Sushant Singh Rajput case: Supreme Court denies... and now with the details

Aden - Yasmine El Tohamy - She can now be interrogated by Bihar Police.

After the Central Government accepted the request of the Bihar government to initiate a CBI probe into the Sushant Singh Rajput death case on Wednesday, in another update, the Supreme Court has refused a protective order requested by actress Rhea Chakraborty's lawyer, according to media reports.

With no interim protection from questioning, the Bihar Police can now interrogate Rhea in connection with the case.

Sushant's father had filed an FIR against Rhea charging her with abetment to suicide, theft, wrongful confinement and cheating as well.

According to Times Now, the Supreme Court has also questioned the Maharashtra Government over the quarantine of Bihar Police officer Vinay Tiwari who was to head the probe into Sushant's case.

These were the details of the news Bollywood News - Sushant Singh Rajput case: Supreme Court denies... for this day. We hope that we have succeeded by giving you the full details and information. To follow all our news, you can subscribe to the alerts system or to one of our different systems to provide you with all that is new.