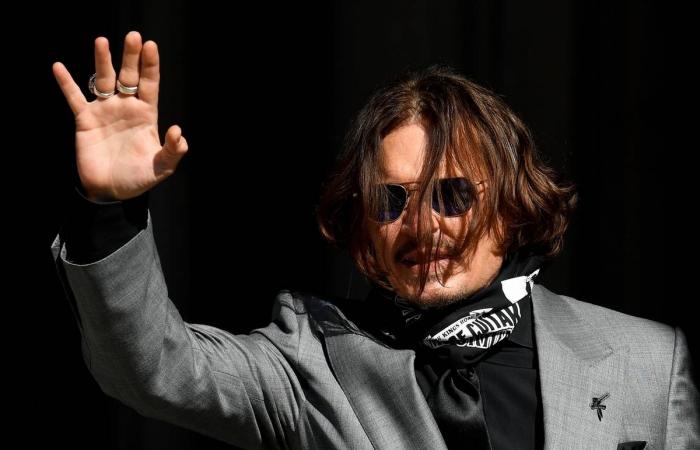 Thank you for reading the news about Johnny Depp case update:... and now with the details

Aden - Yasmine El Tohamy - Johnny Depp was not violent towards former wife Amber Heard and she was the one who would attack him, a London court heard on Tuesday, as the Hollywood actor's libel trial against a British tabloid neared its end.

Pirates of the Caribbean star Depp is suing News Group Newspapers, publishers of The Sun, and one of its journalists, Dan Wootton, over a 2018 article that called him a "wife beater".

Depp, 57, and his former wife Heard, 34, both gave evidence at the trial. Depp said he was never violent towards Heard or any other woman and she was the one who attacked him.

Heard described multiple incidents when she said Depp assaulted her, and on Monday her lawyer said that the allegation of wife beating was true and that Depp was a "hopeless addict."

In a closing speech, Depp's lawyer David Sherborne said Heard changed her story and relied on unreliable witnesses to back up false claims.

"She is the abuser, not Mr Depp. He is no wife beater," Sherborne told the court, adding her "lack of credibility" had been proven in the evidence she had given.

A tape recording of Heard and Depp was played to the court where Depp tells Heard she is lying when she says she didn't punch him, which Sherborne said demonstrated Heard's "propensity to violence."

"Don't tell me what it feels like to be punched," Depp said in the recording, before Heard retorts: "I hit you like this. But I did not punch you."

Sherborne said that such an admission that Heard hit her partner would have caused a furore if roles were reversed.

"If it was Mr Depp ... can you imagine what consternation there would be?" he said.

A ruling is not expected immediately.

These were the details of the news Bollywood News - Johnny Depp case update:... for this day. We hope that we have succeeded by giving you the full details and information. To follow all our news, you can subscribe to the alerts system or to one of our different systems to provide you with all that is new.