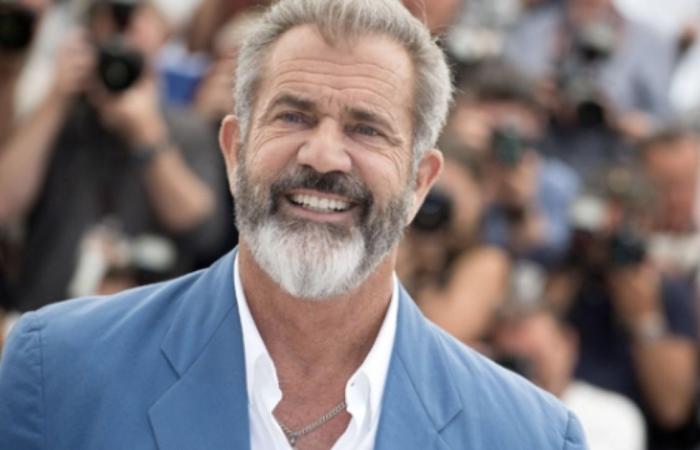 Thank you for reading the news about Mel Gibson was hospitalised... and now with the details

According to Page Six, the Oscar-winning director tested positive for Covid-19 in April and recovered after a private fight against the virus, the Daily Telegraph reported Thursday.

"He tested positive in April and spent a week in the hospital," Gibson's representative confirmed to the British tabloid.

The 64-year-old was treated with the drug Remdesivir while hospitalised in the US and has since tested negative for the virus several times, the outlet reported.

Gibson has also tested positive for coronavirus antibodies, according to his representative.

The actor has again been the focus of controversy recently for anti-Semitic remarks.

Actor Winona Ryder, in a June interview, recalled a 1995 party during which Gibson had allegedly asked her if she was an "oven-dodger" as a way to question whether she was Jewish.

Gibson has denied the incident ever happened.

"This is 100% untrue," Gibson's representatives told The Post in a statement.

These were the details of the news Bollywood News - Mel Gibson was hospitalised... for this day. We hope that we have succeeded by giving you the full details and information. To follow all our news, you can subscribe to the alerts system or to one of our different systems to provide you with all that is new.