Bollywood News - Big B 'moved to tears' as Polish university... 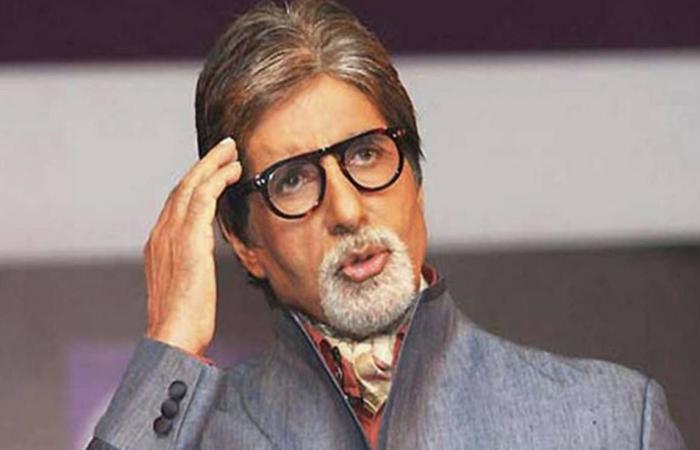 Thank you for reading the news about Big B 'moved to tears' as Polish university... and now with the details

Megastar Amitabh Bachchan, who is currently getting treated for coronavirus in a Mumbai hospital, on Tuesday said that he is "moved to tears," as Poland's Wroclaw city organised a recitation of his father and legendary poet Harivansh Rai Bachchan's iconic poem 'Madhushala.'

Bachchan, who is one of the most active senior actors on social media, took to Twitter to share a video of the recital of the poem which took place in Wroclaw after it was awarded as the UNESCO City of Literature.

"T 3601 - I am moved to tears! Wroclaw, Poland was awarded UNESCO City of Literature, today they organised a recitation of Babuji's Madhushala by University students on the roof of the University building," he tweeted.

"They pass the message Wroclaw is a City of Dr Harivansh Rai Bachchan," his tweet further read.

Earlier in December 2019, the 77-year-old actor had gone to Poland for attending a prayer ceremony which was held in one of the churches to honour the celebrated literary figure.

These were the details of the news Bollywood News - Big B 'moved to tears' as Polish university... for this day. We hope that we have succeeded by giving you the full details and information. To follow all our news, you can subscribe to the alerts system or to one of our different systems to provide you with all that is new.