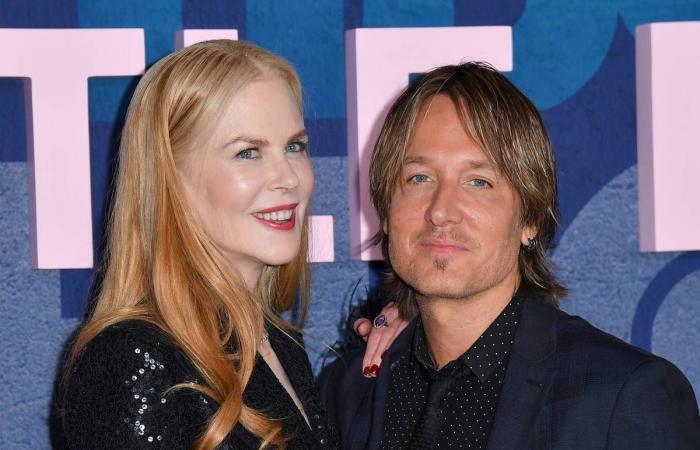 Thank you for reading the news about Actress Nicole Kidman, singer Keith Urban avoid quarantine... and now with the details

Aden - Yasmine El Tohamy - They were given special permission to self-isolate at home.

Celebrity couple Nicole Kidman and Keith Urban reportedly avoided quarantining at a hotel, and were allowed to go home after travelling to Australia via private jet.

According to a report in Daily Mail, after arriving on Monday, they were given 'special permission' by the New South Wales government to self-isolate at their $6.5 million mansion in the Southern Highlands.

According to the NSW Government website, people returning from overseas are only exempt from staying at a quarantine hotel if there are 'strong medical, health or compassionate grounds'.

The couple's arrival in Australia comes after Nicole was given permission to film her new series, Nine Perfect Strangers, in the country.

Based on the 2018 novel by Liane Moriarty, production of the series will reportedly create hundreds of jobs and invest $100 million in the local film industry, which is struggling amidst the coronavirus crisis.

According to local news reports, strict Covid-19 restrictions are in place for filming, and all medical and security costs will be borne by Nicole and her fellow producers.

These were the details of the news Bollywood News - Actress Nicole Kidman, singer Keith Urban avoid quarantine... for this day. We hope that we have succeeded by giving you the full details and information. To follow all our news, you can subscribe to the alerts system or to one of our different systems to provide you with all that is new.