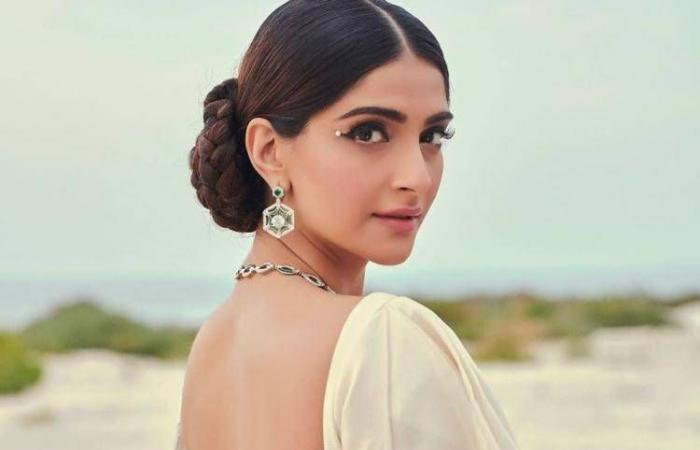 Thank you for reading the news about Actress Sonam Kapoor responds to allegations of... and now with the details

Bollywood star Sonam Kapoor, who recently flew to London with her husband Anand Ahuja, had uploaded pictures and videos of herself outdoors, prompting some netizens to take to social media and accuse her of breaking the 14-day quarantine rule amidst the Covid-19 crisis.

Sonam denied the accusations, saying she was in her own building when she took the pictures.

"I'm in my own garden attached to my building dude.. fully quarantining.. people have too much time.. just ignore," she wrote on Twitter.

These were the details of the news Bollywood News - Actress Sonam Kapoor responds to allegations of... for this day. We hope that we have succeeded by giving you the full details and information. To follow all our news, you can subscribe to the alerts system or to one of our different systems to provide you with all that is new.