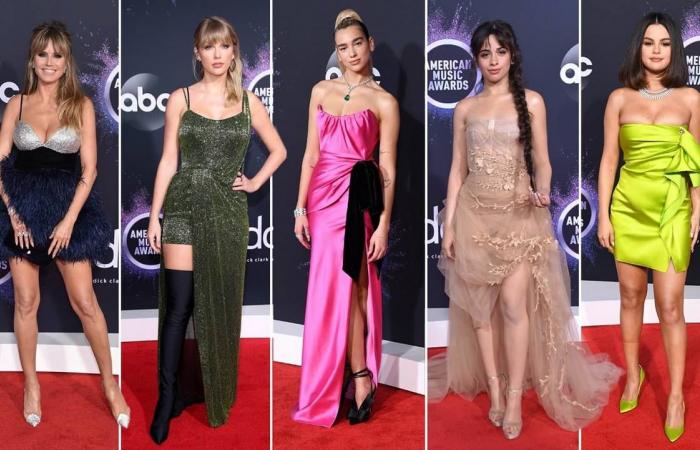 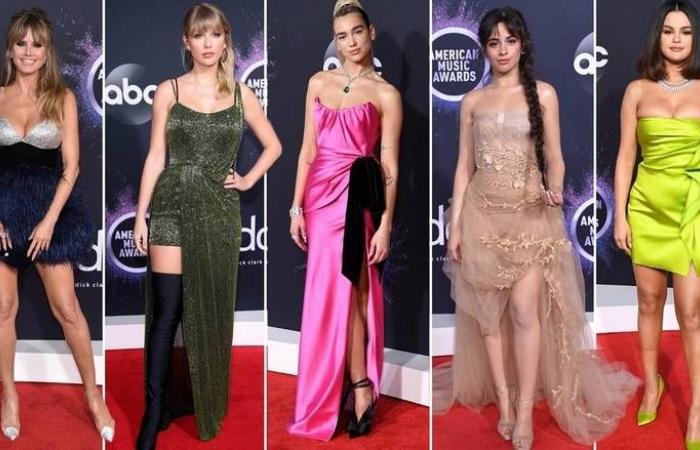 The American Music Awards (AMAs) will be held on November 22 this year, ABC Network and Dick Clark Productions have announced. It is, however, unclear in what format will the music gala return or whether an audience will be present in the wake of the ongoing coronavirus pandemic, reported Variety.

Billie Eilish was named new artist of the year, with South Korean pop sensation BTS being recognised as tour of the year and Khalid receiving the favorite male artist trophy.

These were the details of the news Bollywood News - American Music Awards to return for 2020 edition for this day. We hope that we have succeeded by giving you the full details and information. To follow all our news, you can subscribe to the alerts system or to one of our different systems to provide you with all that is new.