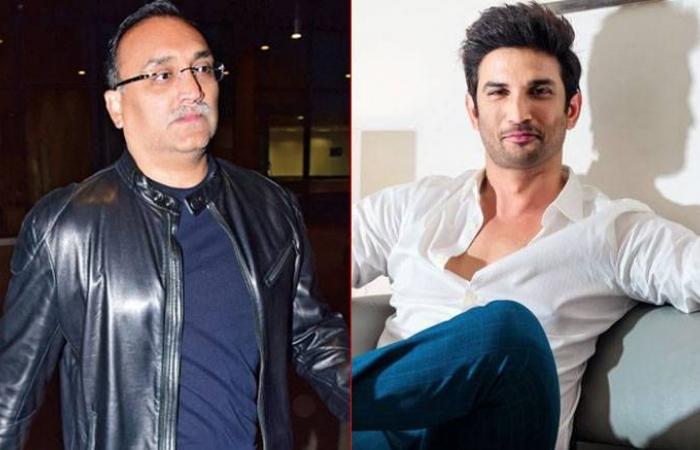 Thank you for reading the news about Sushant Singh Rajput suicide case: Aditya Chopra... and now with the details

According to Mumbai Police, the statements of over 35 people - including Sushant's rumoured girlfriend Rhea Chakraborty - have been recorded in the probe so far. Sushant was found dead in his Mumbai residence on June 14. Police are investigating various angles in the case, including professional rivalry and also the actor's mental health.

Sushant's psychiatrist Kersi Chavda recorded his statement to police recently and shared details about the actor's mental state before his death. During the investigation, it reportedly came to light that Sushant was constantly troubled and had met more than 4 doctors in 5 months.

Sushant's fans have been requesting a CBI enquiry into his death for a while now.

BJP MP Subramanian Swamy has also advocated for a probe by the CBI and wrote a letter to Prime Minister Narendra Modi in this regard.

However, Maharashtra Home Minister Anil Deshmukh recently stated that the Mumbai police is capable of handling the case, ruling out requests for a CBI probe.

These were the details of the news Bollywood News - Sushant Singh Rajput suicide case: Aditya Chopra... for this day. We hope that we have succeeded by giving you the full details and information. To follow all our news, you can subscribe to the alerts system or to one of our different systems to provide you with all that is new.