Bollywood News - Maroon 5 bassist on 'leave of absence' from band after... 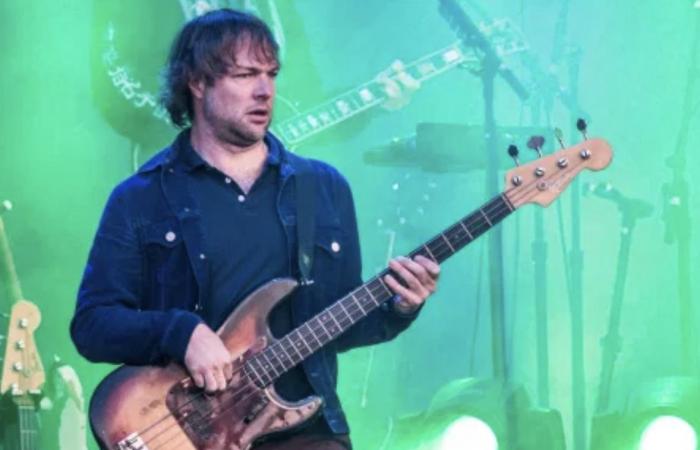 Thank you for reading the news about Maroon 5 bassist on 'leave of absence' from band after... and now with the details

According to Page Six, the 41-year-old musician told People magazine, "I have some things that I need to deal with and address right now and so I have decided to take a leave of absence from Maroon 5 for the foreseeable future."

Madden added, "I do not want to be a distraction to my bandmates. I wish them the absolute best."

Earlier, Page Six broke the news that Madden was arrested. A representative for the band told the outlet at the time, "We are deeply devastated by this disappointing news ... We are looking at this very seriously."

The Los Angeles Police Department (LAPD) confirmed the charge was California penal code 273.5(a), which means that someone willfully inflicted a "traumatic" injury on a spouse or cohabitant.

Madden isn't married, and the identity of the alleged victim is not revealed yet.

These were the details of the news Bollywood News - Maroon 5 bassist on 'leave of absence' from band after... for this day. We hope that we have succeeded by giving you the full details and information. To follow all our news, you can subscribe to the alerts system or to one of our different systems to provide you with all that is new.