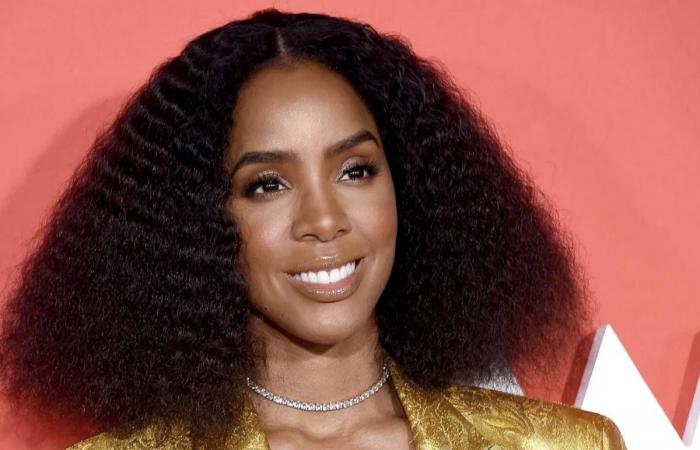 Singer Kelly Rowland has spoken about her time as a member of Destiny's Child and how she felt about constantly being compared to bandmate Beyonce Knowles.

After The Voice Australia contestant Chris Sebastian admitted to feeling overshadowed by his older brother, Rowland shared her own experience, reports etonline.com.

"I know this feeling," she said. "Can you imagine what it's like being in a group with Beyonce?"

"I would just torture myself in my head. Like, I can't wear this dress because they're going to say it's like B. Or I can't have a song like that because it sounds too much like B. They're gonna compare anyways," Rowland added.

"I would be lying if I said no, it's never bothered me. That's bull," The Voice Australia coach admitted.

"There was a whole decade, if I am being completely honest, a decade, where it was like the elephant in the room. It was the thing that would constantly be on my shoulder," she said.

Following her girl group days, she continued her journey as a singer and released four albums.

These were the details of the news Bollywood News - Kelly Rowland opens up on living in Beyonce's shadow for this day. We hope that we have succeeded by giving you the full details and information. To follow all our news, you can subscribe to the alerts system or to one of our different systems to provide you with all that is new.