Bollywood News - Deepika reveals her favourite among roles she has ... 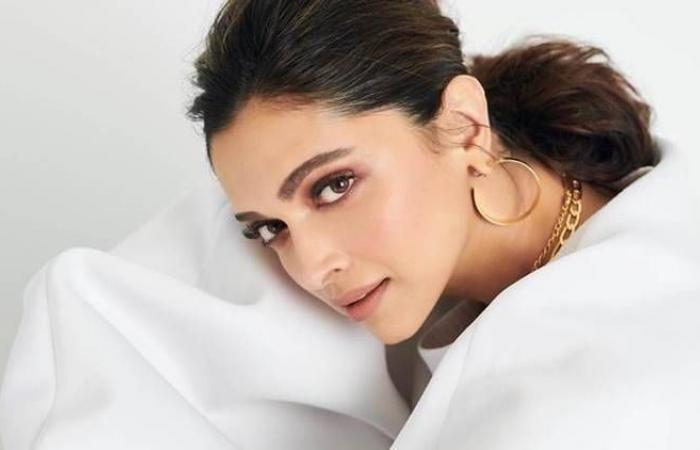 Thank you for reading the news about Deepika reveals her favourite among roles she has ... and now with the details

Aden - Yasmine El Tohamy - Actress Deepika Padukone has revealed her favourite character from among all the roles she has played so far.

"Visit my parents and sister in Bangalore," she replied.

"From the characters you have played so far, which is your favourite?" a second person asked.

"Piku," wrote Deepika, along with a still from the film.

Does she have any weird talents? "My husband or sister would be the best people to answer that! I'm sure they have quite a few to share," said the actress.

"Your pet peeves?" asked someone.

The actress also revealed that she makes "amazing tea", when she was asked "tea or coffee?"

"Both! South Indian filter coffee and the chai I make!" she replied.

One dish Deepika could eat for the rest of her life: "Rasam with white rice and mango pickle."

A user asked: "Your favourite food made by your mom?"

"All of it! She's a fantastic cook!," she replied.

On choosing between mountains and beaches, the actress chose the latter.

On the work front, Deepika has a role in the cricket drama 83 starring husband Ranveer Singh. She also stars in an untitled upcoming film with Ananya Panday.

These were the details of the news Bollywood News - Deepika reveals her favourite among roles she has ... for this day. We hope that we have succeeded by giving you the full details and information. To follow all our news, you can subscribe to the alerts system or to one of our different systems to provide you with all that is new.