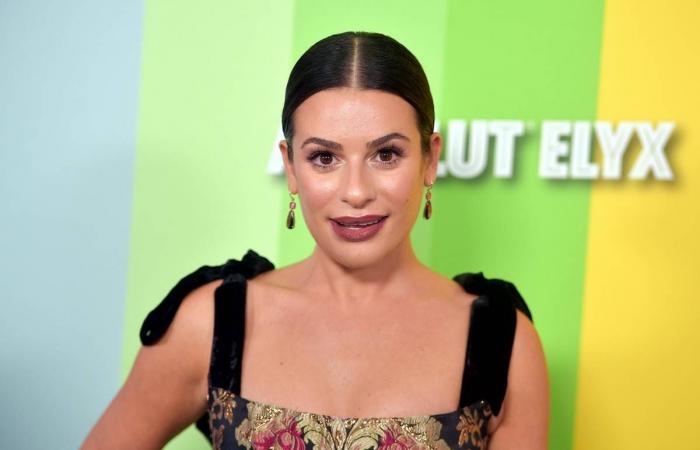 Thank you for reading the news about Lea Michele pays tribute to 'Glee' co-stars Naya Rivera and ... and now with the details

Aden - Yasmine El Tohamy - Naya's body was found on Monday, the same day seven years ago that Cory passed away of an overdose.

Naya disappeared during an outing to Lake Piru in California with her son last week and her body was discovered on Monday after an extensive search. The day also marked the seventh anniversary of Cory's death. Lea was dating Cory when he passed away from an overdose in 2013.

In the first image Lea shared, Cory is holding a bouquet of flowers while standing on a bridge in Central Park, New York. In the next one, Naya appeared to be backstage during their time on Glee. A third photo showed Lea, Naya and several other Glee stars sitting on a bench overlooking the beach.

She posted no messages with the photos.

She has been under fire after accusations of bullying from the sets of Glee emerged in recent weeks. Although Naya had accused Lea of hostile behaviour, they seemed to be back on cordial terms recently. Lea reportedly deleted her Twitter account after fans of Naya sent her abusive messages after she went missing.

These were the details of the news Bollywood News - Lea Michele pays tribute to 'Glee' co-stars Naya Rivera and ... for this day. We hope that we have succeeded by giving you the full details and information. To follow all our news, you can subscribe to the alerts system or to one of our different systems to provide you with all that is new.