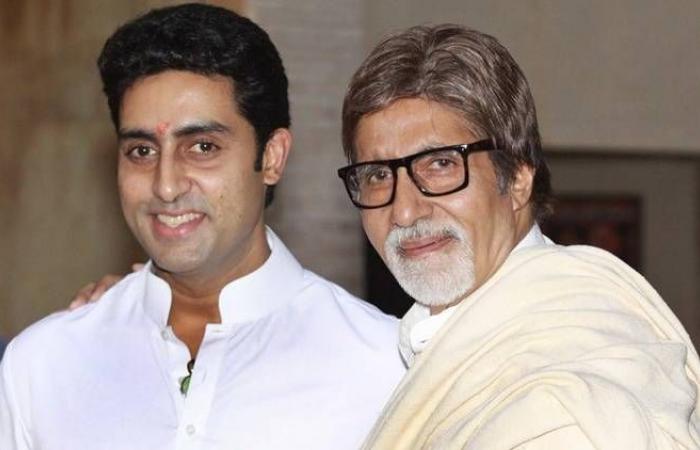 Thank you for reading the news about Coronavirus: Amitabh, Abhishek Bachchan... and now with the details

Aden - Yasmine El Tohamy - The father-son duo were admitted to Nanavati Hospital in Mumbai on Saturday.

Veteran Bollywood actor Amitabh Bachchan and his son, actor Abhishek Bachchan, who were admitted to a hospital in Mumbai after testing positive for Covid-19, are "responding well" to the treatment, hospital sources said on Tuesday.

Amitabh, 77, and Abhishek, 44, revealed their diagnosis on Twitter on July 11, saying they were in the isolation ward of Nanavati Hospital. "Both are stable and are responding well to the treatment. They will have to be in the hospital for at least seven days," the hospital insider said.

Abhishek confirmed Aishwarya and Aaradhya's diagnosis on the microblogging site on Sunday, adding that they will be "self-quarantining at home".

On Monday night, Amitabh thanked his fans and well-wishers for brightening the darkness of his isolation with their messages of love. "The heavy rainfall of your prayers and good wishes has broken all the dams of affectionate bonds. I am flooded with so much love. I can't explain the way you have brightened the darkness of my isolation," he wrote in Hindi on Twitter. "I bow down to you," Amitabh added

These were the details of the news Bollywood News - Coronavirus: Amitabh, Abhishek Bachchan... for this day. We hope that we have succeeded by giving you the full details and information. To follow all our news, you can subscribe to the alerts system or to one of our different systems to provide you with all that is new.