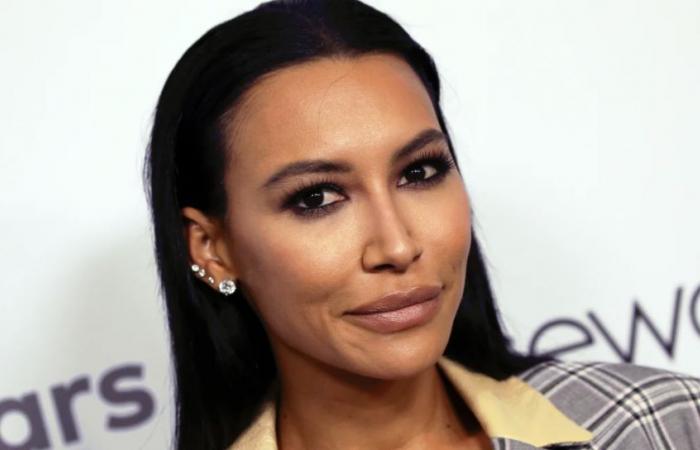 Thank you for reading the news about 'Glee' actor Naya Rivera believed to have drowned in... and now with the details

Aden - Yasmine El Tohamy - American actor Naya Rivera has been missing since Wednesday after her 4-year-old son was found alone in a rented boat in a Southern California lake. The authorities believe the actor to have drowned, as per TMZ.

According to TMZ, the authorities said on Thursday (local time) that they believe that the 33-year-old star drowned in a Southern California lake, but they are continuing the search for her.

As per the outlet, Ventura County Sheriff's Office statement said, "Investigators believe Rivera drowned in what appears to be a tragic accident."

The CCTV video taken at about 1 pm on Wednesday shows Rivera and her son leaving on the boat at Lake Piru - an activity that the mother-son had done together before.

Ventura County Sheriff's deputies found the four-year-old boy on the boat which was presumably rented by Naya, shortly before 5pm on Lake Piru, but Naya was not there.

Law enforcement sources told the outlet that the Glee star's son, Josey Hollis Dorsey, who was found asleep while wearing a life vest late Wednesday afternoon, told deputies that his mom went swimming and he got back on the boat, but "his mom never made it out of the water."

The boat was rented for three hours. When Rivera did not return by the said time, the vendor went out to the lake to look for the duo and found the boy sleeping inside the boat. The actor's identification and an adult life vest were on the boat, and her car was found in a parking area.

While addressing the press nearly 24 hours after the duo went to the lake, Officer Kevin Donoghue said that the effort had shifted from an attempt to rescue the actor to an attempt to recover her body.

Dozens of divers, with help from helicopters, drones and all-terrain vehicles were involved in the search on Lake Piru, 55 miles (90 kilometres) northwest of Los Angeles in the Los Padres National Forest.

As per the outlet, Rivera's son who she shared with ex-husband Ryan Dorsey has been united with his family members and is said to be safe and healthy.

These were the details of the news Bollywood News - 'Glee' actor Naya Rivera believed to have drowned in... for this day. We hope that we have succeeded by giving you the full details and information. To follow all our news, you can subscribe to the alerts system or to one of our different systems to provide you with all that is new.