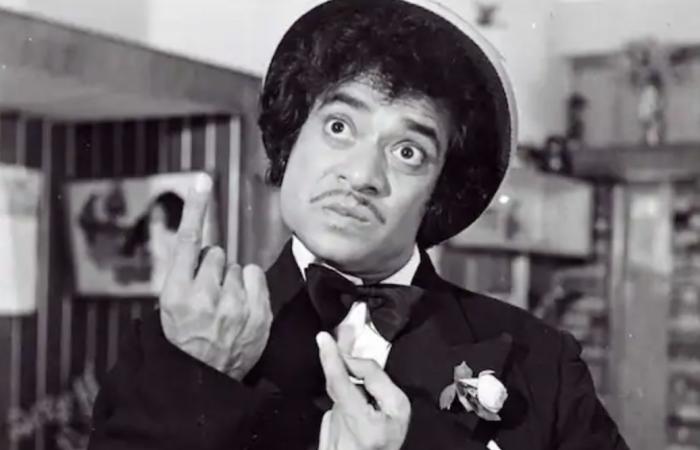 Thank you for reading the news about Veteran Bollywood actor-comedian Jagdeep passes... and now with the details

Veteran Bollywood actor-comedian Jagdeep, who was famous for his role as Soorma Bhopali in blockbuster "Sholay" passed away on Wednesday at his residence in Mumbai. He was 81. Father of actor Javed Jafferi and television host Naved, the actor worked in over 400 films. Bollywood fraternity mourned his death on social media.

Veteran Actor-comedian Jagdeep, best known for his role as Soorma Bhopali in "Sholay", died on Wednesday at his residence. He was 81. The actor, who's real name Syed Ishtiaq Ahmed Jafri, was not keeping well of late.

"He passed away at 8.30pm at his residence in Bandra. He was not keeping well due to age related issues," producer Mehmood Ali, a close family friend, told PTI.

Jagdeep started his career as a child actor at the age of nine. His first film was BR Chopra's "Afsana" in 1951. The late actor has worked in about 400 films, however, it is his role as Soorma Bhopali in 1975 film "Sholay" that is etched in audiences'' minds even today. J

Jagdeep also directed the movie "Soorma Bhopali" with his character as the protagonist. The 1988 movie had cameos from Amitabh Bachchan, Dharmendra and Rekha.

Jagdeep is survived by sons - Javed and Naved. With inputs from agencies

These were the details of the news Bollywood News - Veteran Bollywood actor-comedian Jagdeep passes... for this day. We hope that we have succeeded by giving you the full details and information. To follow all our news, you can subscribe to the alerts system or to one of our different systems to provide you with all that is new.