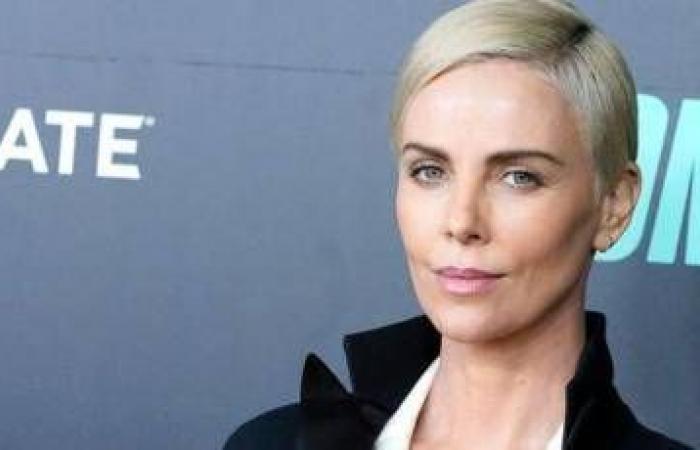 Thank you for reading the news about Charlize Theron heartbroken... and now with the details

Actor Charlize Theron recently revealed that she wasn't prepared to let go of the Mad Max: Fury Road character Furiosa, but she had to.

According to Fox News, filmmaker George Miller told the New York Times in May that he was going to do a prequel with a younger actress to portray Furiosa.

The 44-year-old star opened up in a new interview about Miller's decision.

She told The Hollywood Reporter on Monday. "It's a tough one to swallow. Listen, I fully respect George, if not more so in the aftermath of making Fury Road with him. He's a master, and I wish him nothing but the best."

She continued: "Yeah, it's a little heartbreaking, for sure. I really love that character, and I'm so grateful that I had a small part in creating her. She will forever be someone I think of and reflect on fondly."

75-year-old Miller didn't address whether a second movie with Theron is off the table for the future.

"Obviously, I would love to see that story continue, and if he feels like he has to go about it this way, then I trust him in that manner," Theron said.

She concluded: "We get so hung up on the smaller details that we forget the thing that we emotionally tap into has nothing to do with that minute thing that we're focusing on."

These were the details of the news Bollywood News - Charlize Theron heartbroken... for this day. We hope that we have succeeded by giving you the full details and information. To follow all our news, you can subscribe to the alerts system or to one of our different systems to provide you with all that is new.