Bollywood News - Paris Jackson opens up about past self-harm attempts 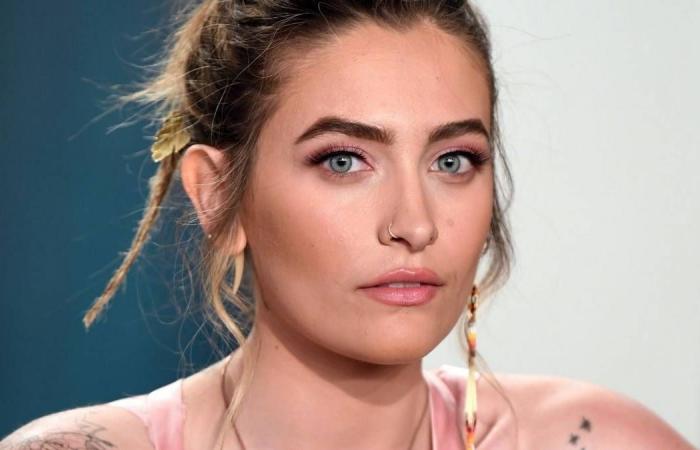 Aden - Yasmine El Tohamy - Actor-Model Paris Jackson recently admitted that she struggles with body image, and faced self-harm in the past.

According to Fox News, in an episode of her Facebook Watch series, Unfiltered: Paris Jackson and Gabriel Glenn, the 22-year-old musician opened up about the personal issues she faces, and admitted, "Personally, there are a couple of things I would probably want to fix about myself. I'm not even close to loving myself."

Jackson explained that she "fell into self-harm" after her father, Pop star Michael Jackson, died in 2009, sparking depression in the young star.

She revealed that she used to "cut and burn" herself, but never thought she'd die from her actions because she "was the one that was in control of the razor."

Jackson also called her self-harm "a distraction from emotional pain and transferring it to physical pain," and later admitting, "I tried to kill myself many times.

Since then, the songstress has stopped taking her anti-depressants because while they numbed her lows, they also numbed her positive emotions. She explained, "Even though the lows are unbearably low, I would still rather [feel] that than nothing. Pain is way better than numb because at least you're feeling something."

Her depression "comes in waves" now, but it's not the only problem she faces, as body image issues now plague her.

The Gringo actor said, "It's frustrating for me because I want to be part of the movement to broaden the beauty template, and I want to make it more inclusive and it doesn't matter what size you are, what colour you are, what background you have, what culture you're a part of.I want to be part of the movement that broadens that, but it's difficult when I fit into the stereotypical original standard template of it."

Luckily, she has her music to lean into. The 'Geronimo' singer said, "Music is just real and honest to me, and I get to be myself. I don't have to worry about what I'm wearing or how I look because it's just raw."

These were the details of the news Bollywood News - Paris Jackson opens up about past self-harm attempts for this day. We hope that we have succeeded by giving you the full details and information. To follow all our news, you can subscribe to the alerts system or to one of our different systems to provide you with all that is new.