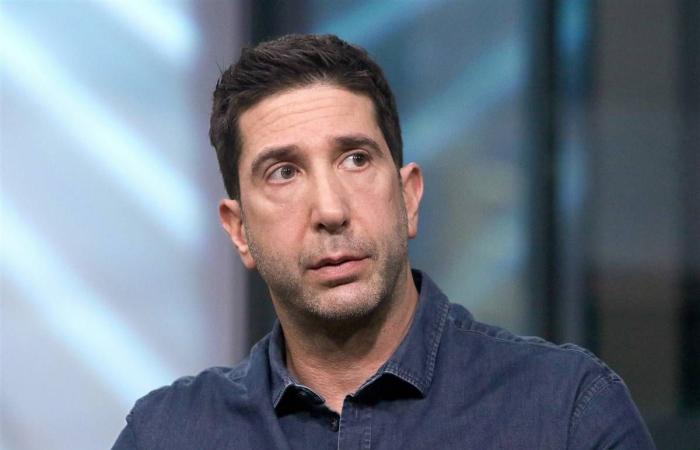 Thank you for reading the news about David Schwimmer: 'Friends' reunion tricky to pull off amid... and now with the details

Aden - Yasmine El Tohamy - Schwimmer confessed that he has "no idea" when everyone will be able to get together to shoot the reunion special.

Friends star David Schwimmer says the upcoming reunion special of the popular sitcom is proving "really tricky" to pull off amid the Covid pandemic.

While talking to Entertainment Tonight, the actor, popular for the role of Ross Geller in the iconic sitcom, opened up about the reunion special, reports femalefirst.co.uk.

"I can tell you that we are hoping to shoot (the reunion) in August, in mid-August, but honestly, we will do it when it's safe. There has always been a hope that a component of that reunion show will have a live audience, which makes the whole thing really tricky," he said.

"We are obviously not going to risk anyone's health by doing this," the actor added.

Schwimmer confessed that he has "no idea" when everyone will be able to get together to shoot the reunion special.

Recently, the show's co-creator Marta Kauffman shared that the filming could happen in August.

She said: "We are hoping to be able to shoot in August, if all is well and there is no early second wave and the studio is open. If everything is in place and we understand all the protocols and we can still make a good show, we'll be shooting it some time, mid-to-late August."

These were the details of the news Bollywood News - David Schwimmer: 'Friends' reunion tricky to pull off amid... for this day. We hope that we have succeeded by giving you the full details and information. To follow all our news, you can subscribe to the alerts system or to one of our different systems to provide you with all that is new.