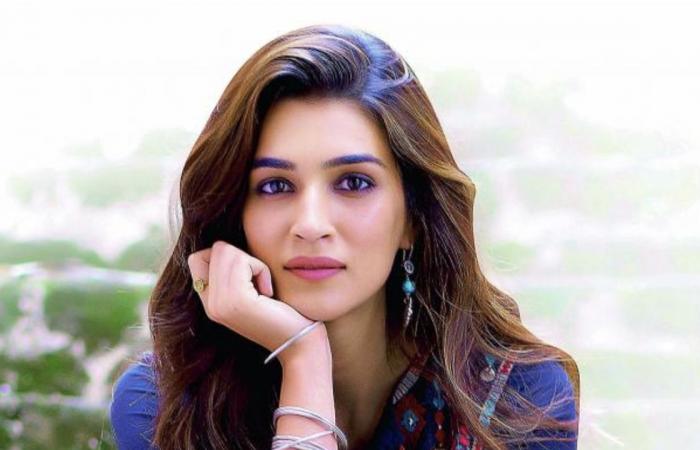 Thank you for reading the news about Kriti Sanon: It's gonna be really hard to watch... and now with the details

Kriti Sanon feels it is going to be "really hard" for her to watch the late Sushant Singh Rajput's last film Dil Bechara, which releases on a digital platform on July 24.

The trailer released on Monday. Sharing the trailer on Instagram, Kriti Sanon posted: "#DilBechara. Its gonna be really hard to watch this one.. but how can i not!! #Sush @castingchhabra @sanjanasanghi96."

Kriti featured alongside Sushant in the 2017 film Raabta directed by Dinesh Vijan. The two actors were rumoured to be dating ahead of the film's release.

Shortly after Sushant's death last month, Kriti had shared an emotional post. "A part of my heart has gone with you... and a part will always keep you alive. Never stopped praying for your happiness and never will," the actress had written in a post dedicated to Sushant.

These were the details of the news Bollywood News - Kriti Sanon: It's gonna be really hard to watch... for this day. We hope that we have succeeded by giving you the full details and information. To follow all our news, you can subscribe to the alerts system or to one of our different systems to provide you with all that is new.