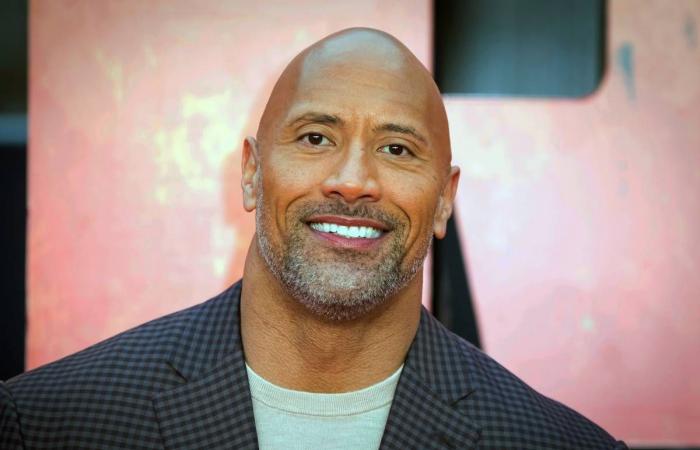 Johnson has about 189 million followers followed by Kylie Jenner with 183 million.

Hopper HQ published a list of highest-earning stars after speaking with celebrities and social media influencers to determine how much they were being paid, as well as speaking with advertisers to estimate how much could be charged for a post. Exact amounts often aren't known due to relative secrecy among marketers and influencers.

As per the report, beauty mogul Jenner now sits at number two at an estimated $986,000 per post.

Also on this year's list were pro soccer player Cristiano Ronaldo - who charged about $889,000 per post, and Jenner's sister Kim Kardashian, who could charge $858,000. American singer Ariana Grande rounds out the top five, charging about $853,000.

It's been a profitable year for the Jumanji: The Next Level star, who was also named Hollywood's highest-paid actor of 2019 by Forbes.

These were the details of the news Bollywood News - Dwayne Johnson becomes Instagram's highest-paid celebrity for this day. We hope that we have succeeded by giving you the full details and information. To follow all our news, you can subscribe to the alerts system or to one of our different systems to provide you with all that is new.