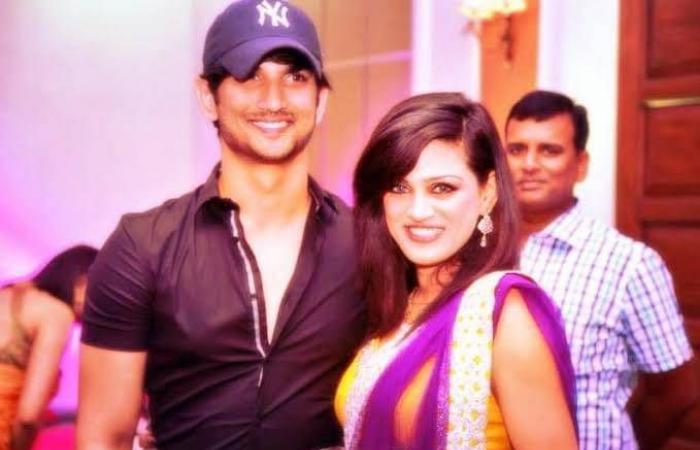 Thank you for reading the news about Sushant Singh Rajput's sister shares his... and now with the details

Kirti has been taking to her social media platforms to post pictures and messages about Rajput in the wake of his death. She had previously posted pictures of him with his niece and nephews.

Her most recent Instagram post was about an inspiring card she had received from her late brother some time ago. The message inside read, "'She' who says she & 'she' who says 'she' can't are both usually right! You are the first she, love you, Bhai, Sushant."

Shweta Singh Kirti who resides in the US, reportedly said that her brother was not keeping well for some time. The news reports stated that Sushant was found hanging at his residence in Mumbai. The police investigations are still underway.

The note had earlier been shared by Shweta but later deleted. The family has denied the authenticity of a Twitter handle that has come up of late claiming to be belong to the late actor's father. At the same time there has been a spurt in the demand for a CBI enquiry into the tragic death of the actor.

These were the details of the news Bollywood News - Sushant Singh Rajput's sister shares his... for this day. We hope that we have succeeded by giving you the full details and information. To follow all our news, you can subscribe to the alerts system or to one of our different systems to provide you with all that is new.