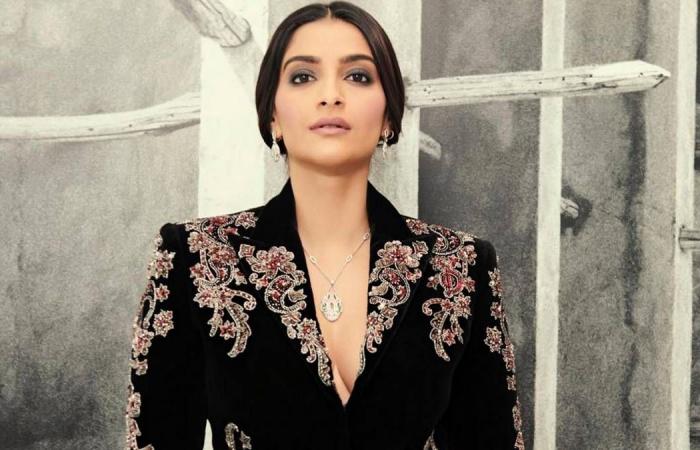 Thank you for reading the news about Sonam recounts experience with swine flu, says... and now with the details

Aden - Yasmine El Tohamy - Sonam had contracted a version of the flu in 2015 when she was shooting for a film in Gujarat.

Sonam Kapoor, who has suffered from swine flu in the past, says she wouldn't wish it on her 'worst enemy.' She was reacting to recent news of a new strain of the flu being discovered in China.

"I've had a version of the swine flu...I wouldn't wish it on my worst enemy. It's one of the most difficult things I've gone through. I hope this isn't true," she wrote on Instagram Stories, attaching a BBC news story.

Sonam had contracted a version of the flu in 2015 when she was shooting for Prem Ratan Dhan Payo in Gujarat. She was airlifted to Mumbai after showing symptoms of mild fever, cough and cold. She was diagnosed and treated at Sterling Hospital in Mumbai.

These were the details of the news Bollywood News - Sonam recounts experience with swine flu, says... for this day. We hope that we have succeeded by giving you the full details and information. To follow all our news, you can subscribe to the alerts system or to one of our different systems to provide you with all that is new.